Nikki Bella, 37, is back on her selfie game, six months after welcoming a baby boy with her fiance Artem Chigvintsev, 38. The new mom took to Instagram on February 3 to share a sultry snap of herself, in which she looked reminiscent of Like a Boss actress Salma Hayek. The Total Bellas star rocked a low-cut red top with a scooped neckline, and pouted her bright red lips and she tilted her head away from the camera. “@salmahayek vibes,” Nicki captioned the post, adding a red lips emoji.

“Red is definitely your colour beautiful,” one fan commented, while others noted her delicate silver necklace which appeared to read ‘MC’. “aw is your necklace matteo’s initials?!” one follower asked. The post came less than two weeks after the brunette beauty opened up about marital issues with Artem, and revealed she was in therapy with the father of her adorable six-month-son Matteo.

The couple appeared on the Jan. 26 episode of Off The Vine, a podcast hosted by Artem’s most recent Dancing With the Stars celeb partner, The Bachelor alum Kaitlyn Bristowe. “Tell me, was Artem…Did you feel like he hated your guts during the season, or did you guys have, like, a flirty thing?” Kaitlyn asked Nikki, noting that she had clashed with the hunky dancer  at times. “He kind of made a comment about my jive and got really mad at me,” Nikki replied, while also calling his mood “super strict”. “And I was like ‘You know what, dude? J.Lo and Beyoncé don’t jive. I don’t have time for this.’ And I walked out and I got in my car. I remember at the time calling John [Cena] going like, ‘I am quitting. Like, I am not going to stand for this. He is a dick!'” 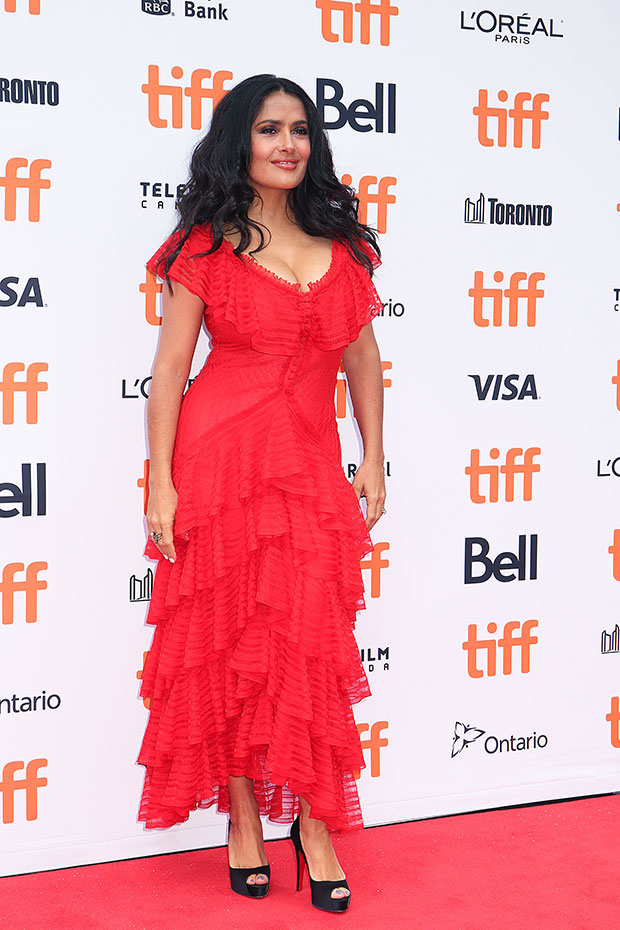 The former WWE star also explained that “when [Artem] gets really stressed, he doesn’t realize his tone.” She added, “We’re actually in therapy for this,” she said. “I remember, like, even during dress rehearsals sometimes, I’d be like, ‘Is he mad at me?’ It’d make me feel really off. And it’d just be his tone.”