Ana de Armas sure made a positive impression on now ex-boyfriend Ben Affleck‘s younger brother Casey. The 45-year-old actor positively gushed about her in a new interview, four days after it was revealed that Ben, 48, and Ana, 32, had split after nearly a year of dating. The couple lived together during the COVID-19 lockdown in spring 2020 and seemed to have a good thing going. “The reality is, I think that this year has been really hard on people in relationships,” Casey told Entertainment Tonight in a new interview while promoting his new movie Our Friend.

Casey believes Ana won’t have any issue in finding a new boyfriend, because he thinks she’s so incredible. “I think that Ana is just the sweetest, funniest, smartest, most charming person. I think she won’t have any problems meeting somebody else,” he explained. The Oscar winner also said he’ll be there for his brother, and believes Ben will have no problem finding love again either. 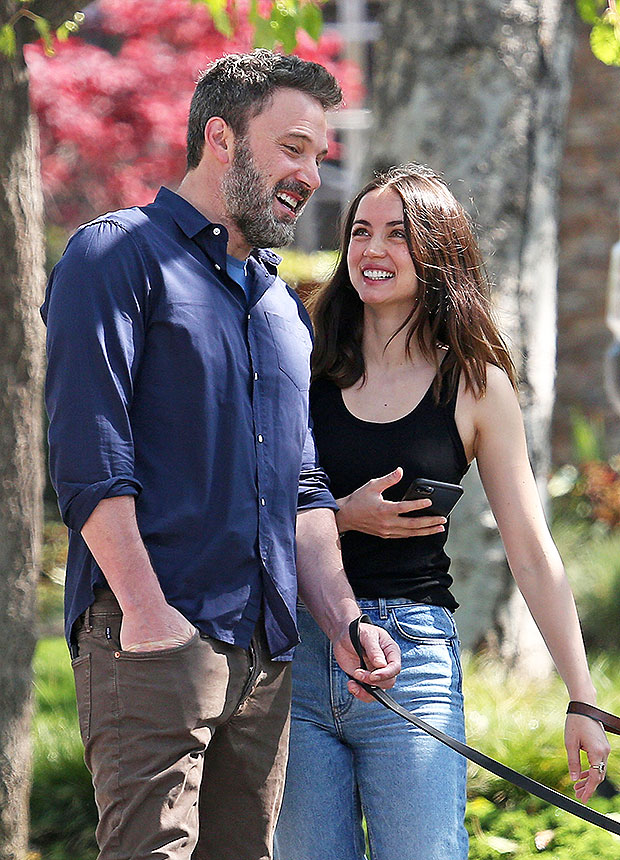 Ben Affleck and Ana de Armas dated for nearly a year before breaking up in Jan. 2021. Photo credit: SplashNews.

“I think she’s a catch in every way. And I’ll be there to carry Ben through it, but I don’t think he’ll have any problems [either],” Casey revealed. But he seemed to hope that they find new partners, telling the site, “My advice to them would be like, ‘Yes, think long and hard about it, because quarantine is not fun if you’re single.'”

Casey said that Ana is going to have an amazing year professionally, so she might not even have time for a new beau. “I saw her performance as Marilyn Monroe in this movie called Blonde, which hasn’t come out, and I would bet a lot that she’s gonna pick up every single award. She’s gonna have a good year. I’m not too worried about her.” 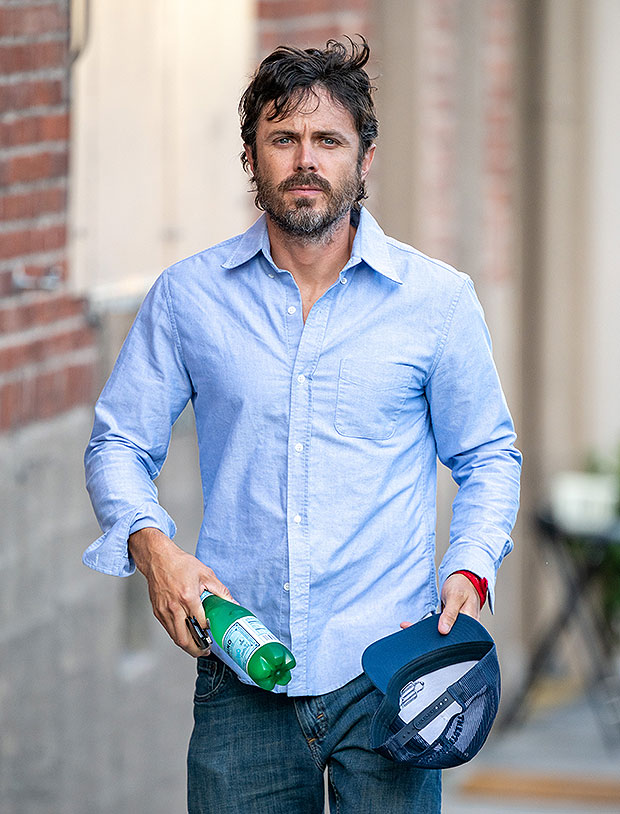 As for the photo of a man with a mask throwing away a cardboard cutout of Ana into Ben’s trash bin outside of his home, many folks on Twitter claimed that it was Casey doing the deed as they appeared to have similar eyes. “No, that’s not me,” the Manchester By The Sea star confessed to ET.

“A bunch of people sent that picture to me and I was gonna tweet some, like, joke, response or something. And then I couldn’t think of one and a joke didn’t seem appropriate,” he said. “And I don’t have Twitter so that wasn’t going to work. But it definitely wasn’t me.” Well that’s a relief, especially after he had such nice things to say about Ana!