Another quarantine romance has bit the dust. Former Little Mix singer Jesy Nelson and actor Sean Sagar began dating in April 2020, amid the COVID-19 quarantine. Jesy, 29, just announced on Dec. 14, 2020 that she was leaving the British girl group after nine years to focus on her mental well being, and now she’s split from Sean. “Jesy just left Little Mix and is working hard on herself right now — she has to put herself first. Lockdown has made it really difficult too, so for now Jesy and Sean are taking time apart from each other,” a source told U.K.’s The Sun.

Jesy and Sean began dating in April 2020, going Instagram official in October. Jesy shared sweet photos with the 30-year-old Our Girl star, and even went so far as to call him her “everything” in one caption. Now both have erased any trace of each other from their IG accounts. 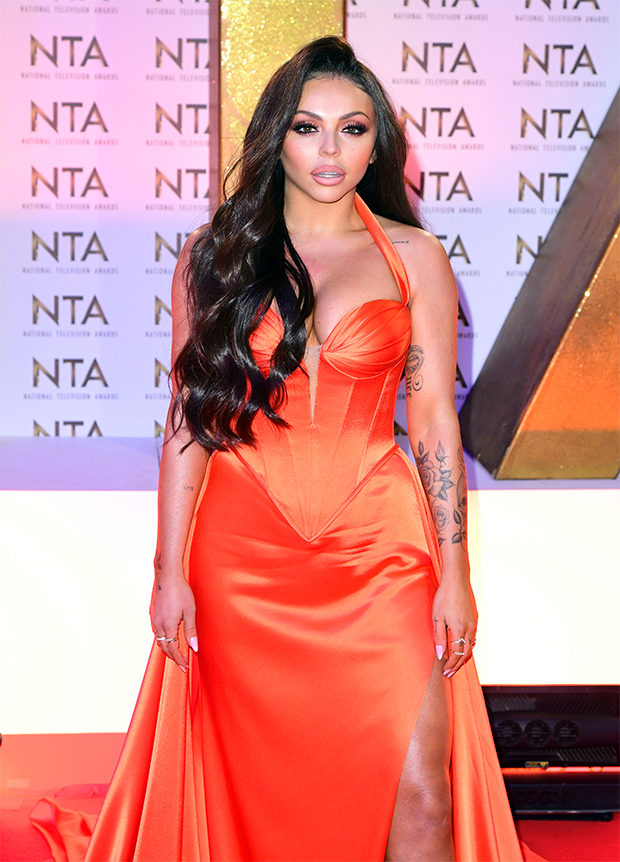 Jesy stunned fans when she announced her departure from Little Mix in a Dec. 14 Instagram post. “We have achieved things I never thought possible. From winning our first Brit Award to our sold-out shows at the O2. Making friends and fans all over the world. I can’t thank you all enough from the bottom of my heart for making me feel like the luckiest girl in the world. You have always been there to support and encourage me, and I will never ever forget it,” she wrote. 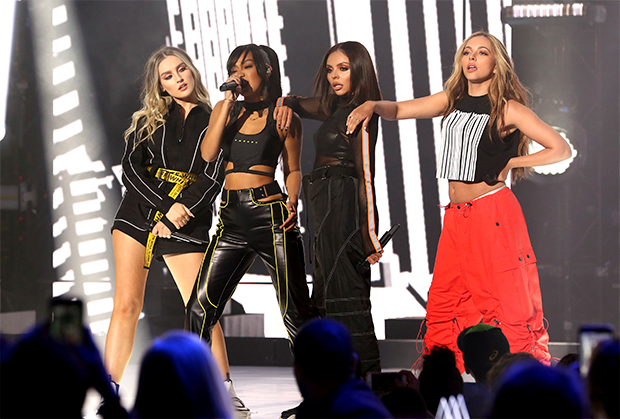 The singer then explained why she was leaving the group. “Being in the band has really taken a toll on my mental health. I find the constant pressure of being in a girl group and living up to expectations very hard. There comes a time in life when we need to reinvest in taking care of ourselves rather than focusing on making other people happy, and I feel like now is the time to begin that process. So, after much consideration and with a heavy heart, I’m announcing I’m leaving Little Mix,” she revealed.

Jesy rose to fame after she was teamed up with Jade Thirlwall, Perrie Edwards, and Leigh-Anne Pinnock on the U.K.’s The X-Factor in 2011. They became the first girl group to win the long-running talent competition series, and went on to have major success over the last nine years.