“It was the first time in my life I’ve been on stage and someone didn’t know who I was,” Brian told HollywoodLife. “So there’s a feeling that I can’t mess up. There’s nothing I can do to myself because they don’t know that it’s me. So I don’t have to be great. I don’t have to be anything. I’m going to do my best. But the stakes aren’t as high as my real job. So I can be a little freer than normal. So it’s definitely freeing. It’s kind of like if you ever wanted to be the Invisible Man. Nobody knows. And then the guessing. There were definitely freeing elements to being on the show.” 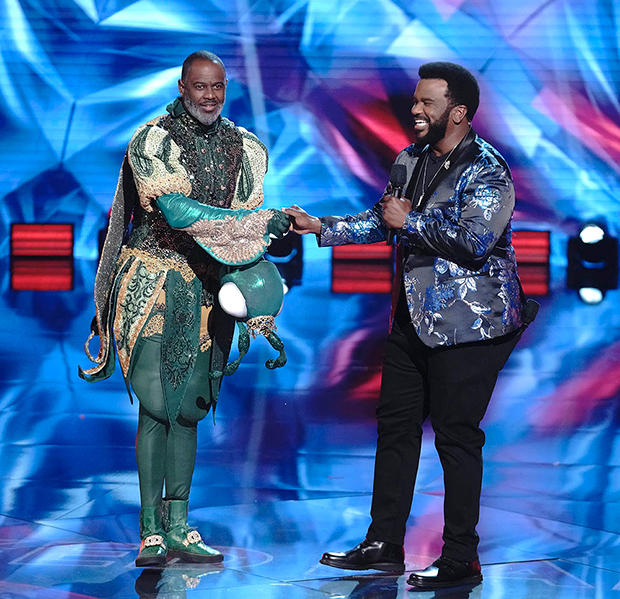 However, he admitted that there were some tough aspects to the show. “Dress rehearsals were grueling,” he continued. “It was like being in the gym for 6 hours a day. It’s hot, you’re learning, it’s frustrating because you want to do well. For someone like myself who’s not a trained dancer and not used to being the one in control on stage, giving up that control to someone else, and having to do things so repetitively… It’s been a long time since I took orders from anyone. Getting used to it was a little frustrating at first, but the performance takes over and you just want to do your best.”

Throughout The Masked Singer’s 4 seasons, Brian has been a guess many times. But he revealed that he’s “never” been asked to do The Masked Singer before! “I’ve seen on Twitter where people thought that I was on there already,” Brian told HollywoodLife. “It’d be tough for me to be on that show though because my voice is so distinct. People have been listening to me for so many years. If they asked me, I’d probably do that, too, though. It would be interesting.” 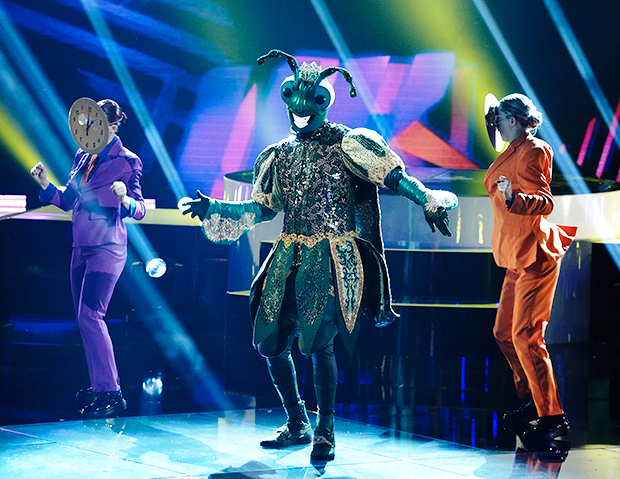 As far as the “biggest challenge” for Brian, the singer came to a realization over the course of his Masked Dancer journey. “The biggest challenge is to realize that even though you want to win the show, the win is actually being on the show,” Brian said. “I think it’s only human nature to want to be there at the end and be the one that they crowned the winner of the show. When they call your name, there is a certain amount of letdown because it’s over. And you do kind of feel like, wow, I must not have been good enough. When in actuality, the show really isn’t about that. It’s about the guessing at the front of the show. Unfortunately, somebody has to go home after every show. So you really have to look at it differently, that you get this moment on this incredible, huge show in the spotlight. And that’s the actual win.” The Masked Dancer airs Wednesdays at 8 p.m. on FOX.