Six months after saying “I Do,” Shannon K has returned with “RUN,” the new song from the pop star. Released on Sept. 18, “RUN” finds Shannon confronting some long-standing “insecurities” while looking absolutely vibrant in this visually stunning video. “I heard a lot of negative things from people when I first started my career,” Shannon tells HollywoodLife about her new song, “and [“RUN”] is a response to boosting confidence.” After watching “RUN,” it’s easy to think that Shannon will never doubt herself again. Whether she’s perched upon a mountaintop that’s overlooking her city, or dancing while wearing her traditional garb, or steaming up the screen while singing in the rain, Shannon K radiates pure confidence in every scene.

The India-born, UK-raised singer first graced 2020 with her enchanting voice in “I Do.” Released in March, Shannon told HollywoodLife the song was about ‘wanting the best” for an ex, came with a picturesque music video that was a smash hit. In the six months since its release, “I Do” has racked up over seventeen million views on YouTube. With Shannon celebrating her heritage in “RUN,” this new visual should be an even bigger success.

Shannon tells HollywoodLife EXCLUSIVELY the inspiration behind this new song, what she’s been watching during quarantine, and the one way she’s going to remember 2020 once the year is all said and done.

HollywoodLife: You’re releasing “RUN.” What can you tell us about this new song? Was it written before the COVID pandemic? Or was it created in response to it?

Shannon K: Yes, “RUN” was written before the pandemic, and it’s inspired by some of my past experiences. I have always been somewhat insecure about myself, which has been bothering me a lot lately. I heard a lot of negative things from people when I first started my career, and this song is a response to boosting confidence. The music video was filmed to display Indian culture. I’m wearing Indian ethnic dress for the first time!

What would say is your favorite line on this new song?

My favorite lyric from “RUN” is, “Run Run Run this City, Knock Knock Get ready, we are coming for ya.” It’s a dream come true for a young girl like me to come over to the States and start from scratch! I love this place and I’ve overcome my insecurities to make a tiny place for myself in this huge industry.

We spoke back in March. Do you feel like you’re a completely different person since COVID began?

COVID certainly taught me to keep patience and live in the present! I don’t really stress about my past or future anymore. If me and my family are happy, that’s everything to me! I’ve become more positive and optimistic.

Have you done any deep dives into any new media/genres during these past six months? You said you were finding peace with Fleetwood Mac, David Bowie, and psychedelic rock?

Yes, I’ve been listening to more and more to psychedelic rock and really just trying to understand what some lyrics mean. I think that psych rock is a very transparent genre where the artists are truthful to themselves and reality. David Bowie is known for that too. His music is reality. 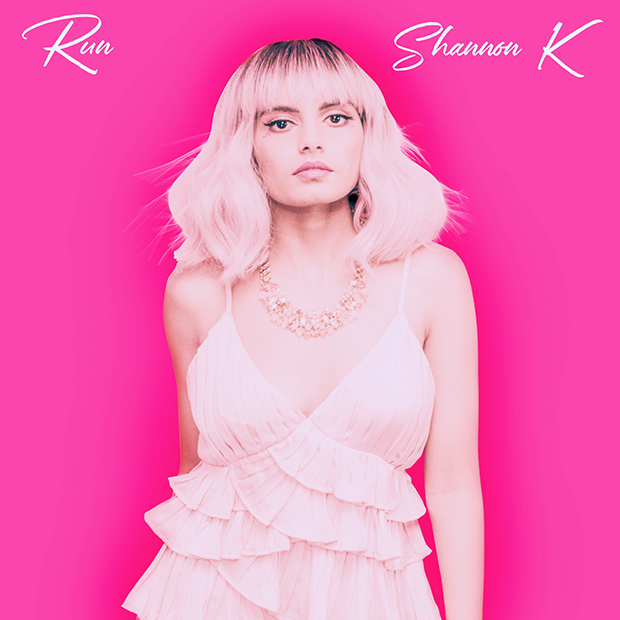 We’re in the homestretch of 2020. How are you going to look back at this year once it’s in your rearview?

Finally, have you read any interesting biographies, as of late?

I’m not too big on reading biographies, but I have been watching several autobiographical movies and documentaries such as Netflix’s “Down to Earth.” Zac Efron is very admirable!