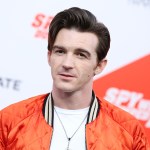 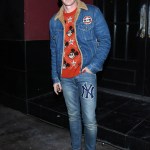 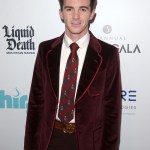 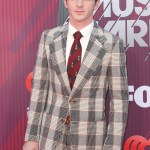 After Drake Bell’s ex, Melissa Lingafelt, posted a TikTok video where she made allegations of abuse against the singer, he issued a statement to deny the singer’s claims.

Drake Bell is denying his ex-girlfriend, Melissa Lingafelt’s, abuse allegations. “I never abused my ex-girlfriend or did so many of the other things Melissa falsely claimed on her TikTok video,” the former Nickelodeon star said in a statement to HollywoodLife. His denial was a direct response to a video that Melissa, who goes by Jimi Ono on social media, posted on TikTok, where she outlined her accusations against Drake.

“As our relationship ended — more than a decade ago — we, unfortunately, both called each other terrible names, as often happens when couples are breaking up,” Drake’s statement continued. “But that’s it.” He also claimed that Melissa had reached out to him just last year for a favor.

“Clearly, Melissa still felt close enough to me just last year that she was comfortable reaching out to ask me to provide her with financial support during a tough time (which I did),” he said. “I do not know if today’s behavior is some kind of misguided quest for more money or attention. But I cannot and will not allow these offensive and defamatory allegations to go unchallenged and I am reviewing my legal options.”

Melissa and Drake dated for about two years, beginning in 2006. In addition to her TIkTok video, Melissa also took to Instagram to claim that she “has photos” that prove that her allegations about Drake are true. However, she did not share any of those images to her social media page. In the TikTok video, she did flip through photos of herself and Drake from the time they were together, though.

Melissa, who was the first runner-up at Miss Teen USA in 2006, also explained that she decided to come forward with her story in the hopes that others would do the same. The last public appearance that Drake and Melissa made together was in 2008.