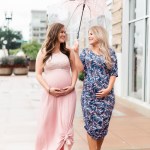 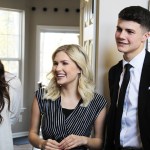 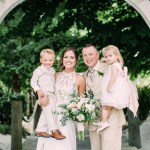 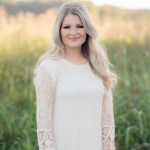 Travis Clark goes above and beyond to ask Katie Bates to be his girlfriend. He writes a song and sings it to her in this EXCLUSIVE preview of the new ‘Bringing Up Bates’ episode.

Travis Clark is ready to take the next step and ask Katie Bates to be his girlfriend. He takes Katie to dinner and has many surprises planned for her. He gives her a special present in this EXCLUSIVE preview of the Aug. 13 episode of Bringing Up Bates.

When she opens up the gift, she sees a song written on the back of a framed photo. Travis wrote her a song! “I think every girl loves to hear their guy sing,” Katie’s sister, Erin, says. “It’s just so sentimental and sweet and romantic, especially when they’re 100 percent focused on you singing a song. I don’t know any girl who could not like that.”

Travis pulls out his guitar and prepares to sing. “I can’t believe you did this,” Katie gushes. Travis tells Katie that the song is called “Dreams Come Alive.” He sings the song to her in the restaurant and totally serenades her.

His voice is truly incredible. Travis is one talented man! Katie looks so smitten with Travis. He took sweetness to a whole new level. This is a moment both of them will never forget when they look back on their relationship.

Katie and Travis met through mutual friends in June 2019. They started officially courting in March 2020 after starting a relationship 9 months prior.

“I think any time you’re just bringing someone around your family and everything, there are a lot of nerves just because they’re trying to get to know him and you just want everything to be perfect, but it’s great,” Katie said in a previous Bringing Up Bates episode. “I’m enjoying it. I love it.”

Katie gushed that Travis is the “most thoughtful human on the planet.” His thoughtfulness continues to impress Katie so much! Tune in to Bringing Up Bates on UPtv Thursday at 9 p.m ET.