Kim Kardashian couldn’t be more proud to have reached billionaire status — let alone be recognized for her business and financial smarts. But, she has husband Kanye West to do all the bragging for her. Kim, 39, is especially proud of her latest accomplishment, because it comes with valuable lessons she could pass onto the couple’s four kids: daughters North, 7, and Chicago, 2, and sons Saint, 4, and Psalm West, 1. On June 29, Kanye, 43, tweeted that Kim is officially a billionaire, after she sold a 20% stake in her KKW Beauty brand to Coty for $200 million.

“It’s a huge accomplishment for Kim and something that she absolutely deserves,” a source close to the SKIMS founder told HollywoodLife, exclusively. “Her work ethic is astounding, right from day one. When she first started to get opportunities, she always went above and beyond and just pushed herself,” the insider said, noting, “It’s not something she’s going around bragging about but Kanye brags for her, which is sweet. He’s in awe of Kim and says she’s ‘superhuman,’ because she can do everything at the highest level.” 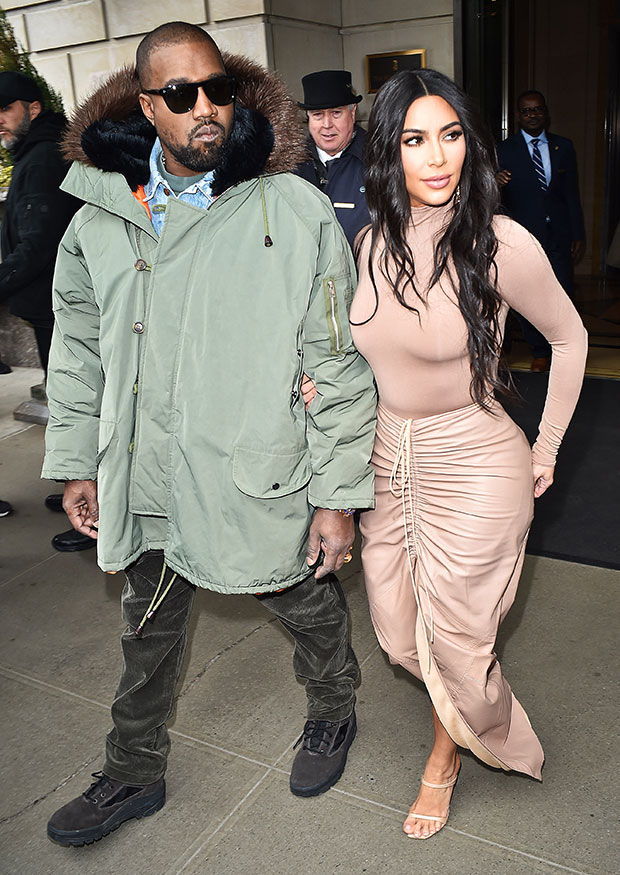 A separate source close to Kim agreed with the latter and explained how hard she’s worked to achieve her many successes.

”Kim’s success is based on hard work and it’s great that her hard work is being highlighted, even when it comes to it being recognized financially,” the second insider said. “She’s proud of what she’s achieved because it shows her kids that if you put your mind and ability to something, the rewards are endless. To teach that to her kids is the ultimate takeaway from her fortune.” 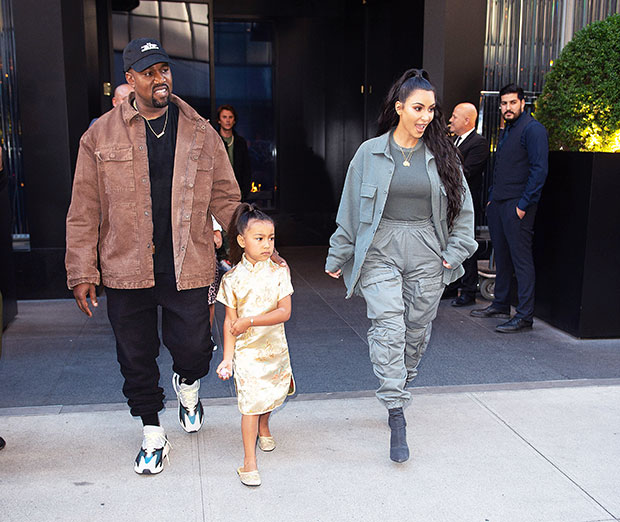 Kim made headlines over her new billionaire status after news of her high profile deal with Coty on Monday. Kanye was first to reveal the news, having congratulated his wife in a heartfelt tweet that same day, which noted Kim has “weathered the craziest storms” in her career.

Coty is the same company Kim’s younger sister, Kylie Jenner also struck a deal with just eight months ago. Last November, the 22-year-old sold 51% of Kylie Cosmetics to the multinational company — which also owns CoverGirl, Tiffany & Co. and Balenciaga, among other notable beauty and fashion brands — for $600 million, officially making her one of the youngest billionaires, ever. Despite selling over half of her company, Kylie will still oversee all creative direction within Kylie Cosmetics, with the help of momager Kris Jenner, of course.