Just like you, Andy Cohen was also surprised to hear rumors that he was recruiting Lori Loughlin to join The Real Housewives of Beverly Hills. The host, 52, who serves as an executive producer on the show, confirmed the actress, 55, is not joining the hit franchise. RHOBH, which is currently airing its 10th season, already stars Kyle Richards, Lisa Rinna, Erika Jayne Girardi, Denise Richards, Dorit Kemsley and newcomer actress Garcelle Beauvais.

“There is a whole narrative, apparently, that I am pursuing Lori Loughlin for The Real Housewives of Beverly Hills,” he said on his SiriusXM Radio Andy show on June 11. “Um, and the first I heard about that was Twitter. But, it’s not true,” Andy confirmed, before speaking highly of the disgraced former Full House actress. 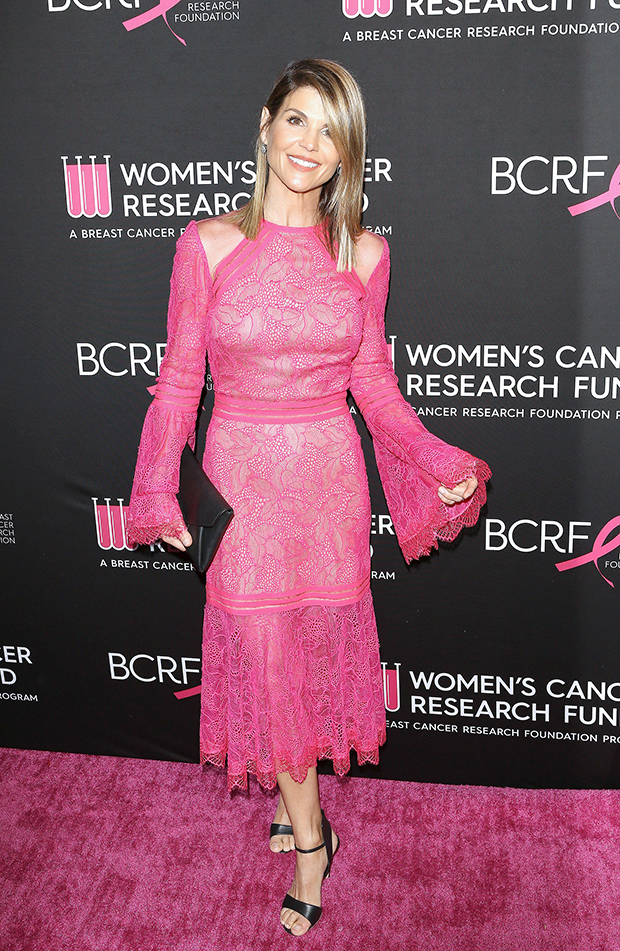 “By the way, Lori Loughlin is a very nice person,” the Watch What Happens Live host said. “She’s going to have quite a story to tell, and she’s always been lovely. Anyway, that is not true,” he added about the RHOBH rumors.

Last March, Andy reacted to a fan post that shared a made-up tagline for Lori if she were to ever join the Housewives franchise. “Omg,” he wrote in the comments section of an Instagram post that showed a photo of Lori. The faux tagline? — “My house is full, and so is my jail cell,” which poked fun at Lori’s college admissions and bribery scandal. 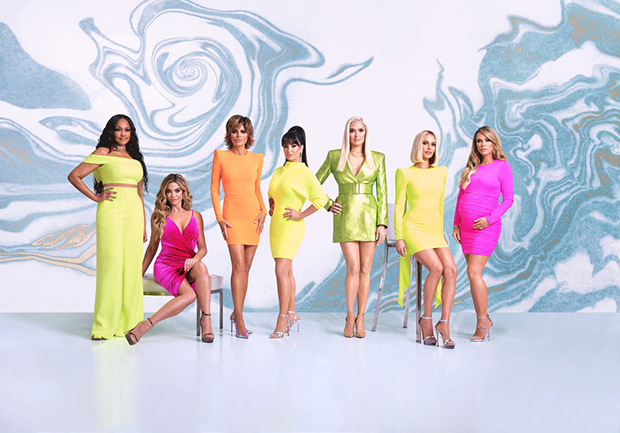 The former Hallmark actress and her husband, a designer, allegedly “agreed to pay bribes totaling $500,000 in exchange for having their two daughters [Bella, 20, and Olivia Jade, 19] designated as recruits to the USC crew team — despite the fact that they did not participate in crew — thereby facilitating their admission to USC,” according to court documents obtained by HollywoodLife.

In May of 2020, Lori pleaded guilty to conspiracy to commit wire and mail fraud. The plea is currently pending review.