Julianne Hough and Brooks Laich are over. The Dancing With the Stars champion, 31, and professional hockey player, 36, confirmed their split in a joint statement on Friday, asking for privacy during this time. Julianne and Brooks have been social distancing apart during the coronavirus pandemic, which led to speculation about marital troubles.

“We have lovingly and carefully taken the time we have needed to arrive at our decision to separate,” the two said a joint statement to People, which broke the news. “We share an abundance of love and respect for one another and will continue to lead with our hearts from that place. We kindly request your compassion and respect for our privacy moving forward.” 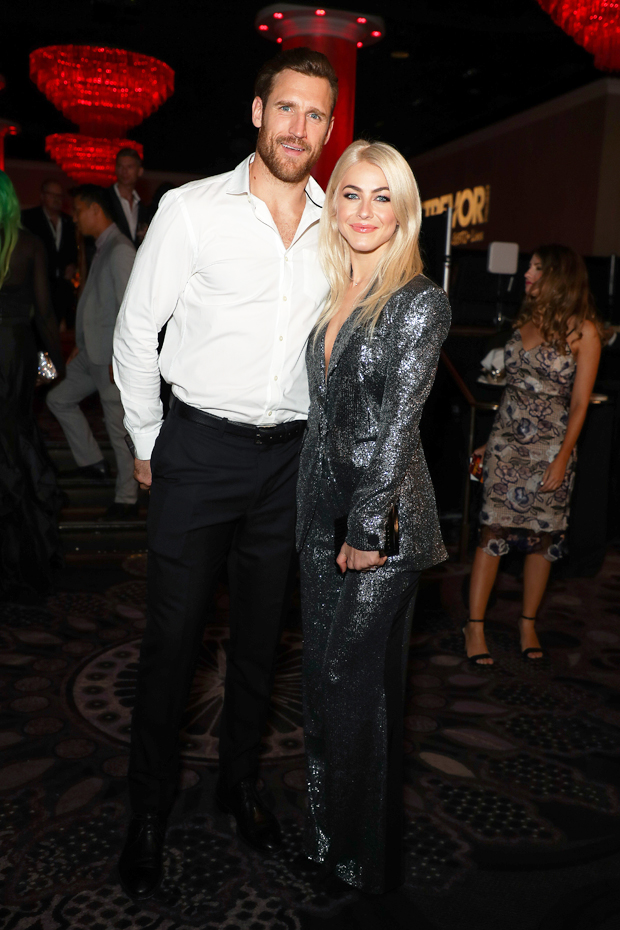 The last photo Julianne shared with Brooks was in August of 2019. She posted a series of sweet snaps to Instagram, that showed them smiling together on the red carpet at the 2019 Industry Dance Awards. Julianne and Brooks began dating in 2013, and announced their engagement in August 2015.  They tied the knot in July 2017 in an outdoor ceremony in Idaho. 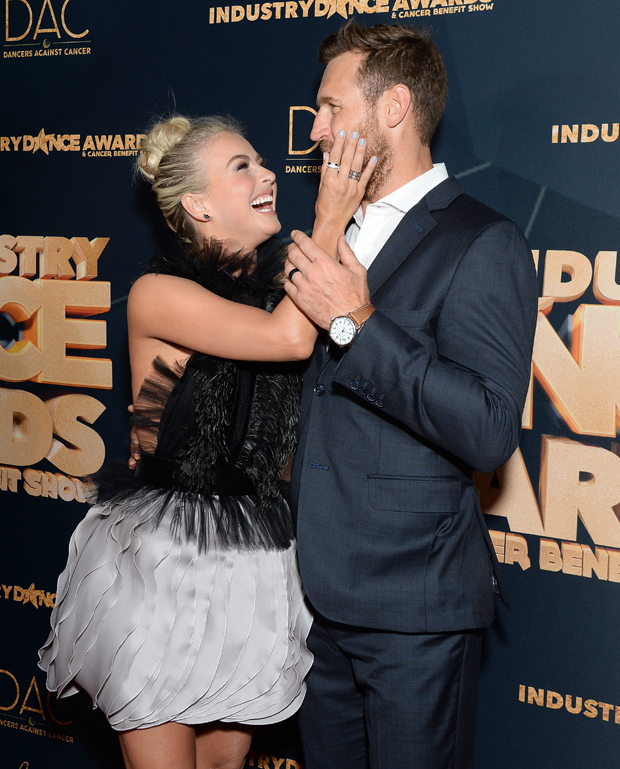 News of their split comes as they’ve been social distancing separately amid the COVID-19 pandemic. The athlete has been staying at their property in Idaho, while the KINRGY founder is at their home in Los Angeles.

Julianne and Brooks were subject to split rumors for months leading up to their separation. She was spotted without her wedding ring on several occasions. Then, Julianne was seen with actor, Ben Barnes in April, which sparked romance rumors. However, HollywoodLife learned that they’re just friends. “There is nothing going on with her and Ben, they’ve been friends for years,” a source shared with us at the time.

This story is still developing. Please check back for updates.