Jax Taylor and Brittany Cartwright don’t appear to be in marital bliss in the midseason trailer for season 8 of Vanderpump Rules. The couple, who tied the knot last June, appear to have relationship troubles and doubts in the new preview — specifically Jax, who questions if he married Brittany too quickly.

“There was some drama. After the wedding had passed, there was different drama with random friends,” Brittany said about the midseason trailer in an exclusive interview with HollywoodLife, Jax was also present during the interview. “We went through the wedding blues,” the she admitted.

During the midseason trailer, released on March 17, fans get an up close look at Jax and Brittany’s “wedding blues” after they return home from their honeymoon. “I’m thinking about my wedding, it just was so quick,” Jax, who is clearly stressed, says while talking to Stassi Schroeder. “Did I do the right thing?” 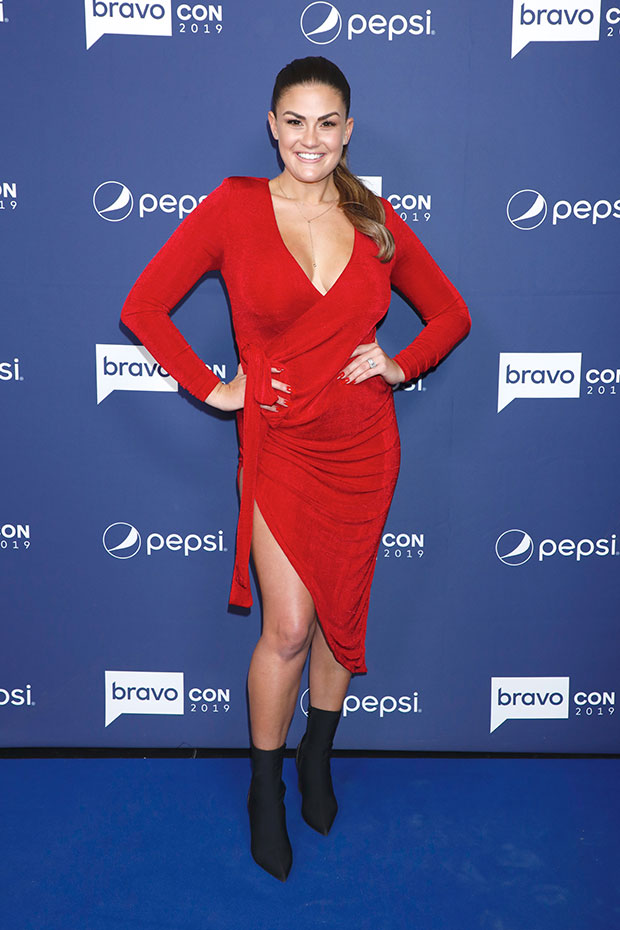 Fast-forward to the end of the preview, where Brittany addresses her own issues.

“I just don’t want you to start going back into your old ways,” she is seen telling Jax as she wipes tears from her eyes. The trailer quickly cut off, leaving the moment as a huge cliffhanger for when the show returns to Bravo on Tuesdays at 9 pm ET.

Another moment that adds to the suspense of it all is when Kristen Doute chimes in about Jax’s spiraling.

“Jason is gone, Jax is back,” she warns, referring to Jax’s legal name, Jason Cauchi.

Then, in another scene, Lisa Vanderpump tells Jax, “You do have a habit of self-destruction.” And, it adds fuel to the fire when Katie Maloney-Schwartz says, “I sense that something bad is about to happen.”