Kendall Jenner is missing the catwalk! The supermodel, 23, who has distanced herself from the craziness of New York Fashion Week, admitted that she’s missing being part of the annual event. “It’s a lot more mellow to just go,” Kendall, who is serving as a spectator this season, told Vogue in an interview published Saturday, September 7. “But I won’t lie, today I was missing it. I was watching the girls and I was like, ‘Damn, I kind of want to walk,'” she explained.

Kendall has been out and about in New York City during fashion week, having attended multiple events. She attended the Longchamp show this weekend and wore a long-sleeved dress from the brand’s Spring 2020 collection. Kendall was pictured sitting front row at the show, as seen below.

“I love New York,” Kendall told the magazine. “All the Fashion Weeks, everyone gathers together for each one, but for this one specifically, it’s those people and then some. It’s so fun, and everybody is ready to have a good time.” 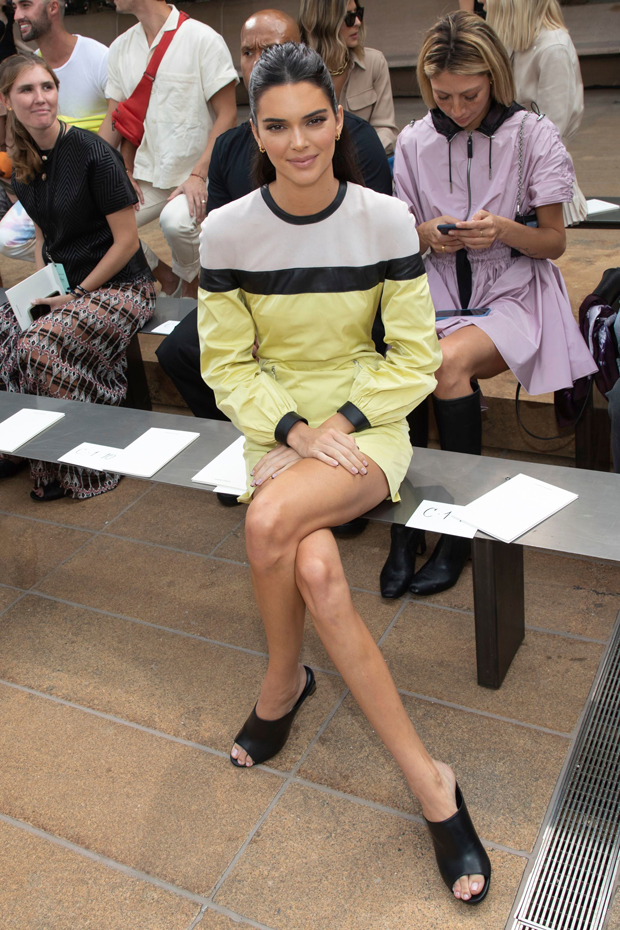 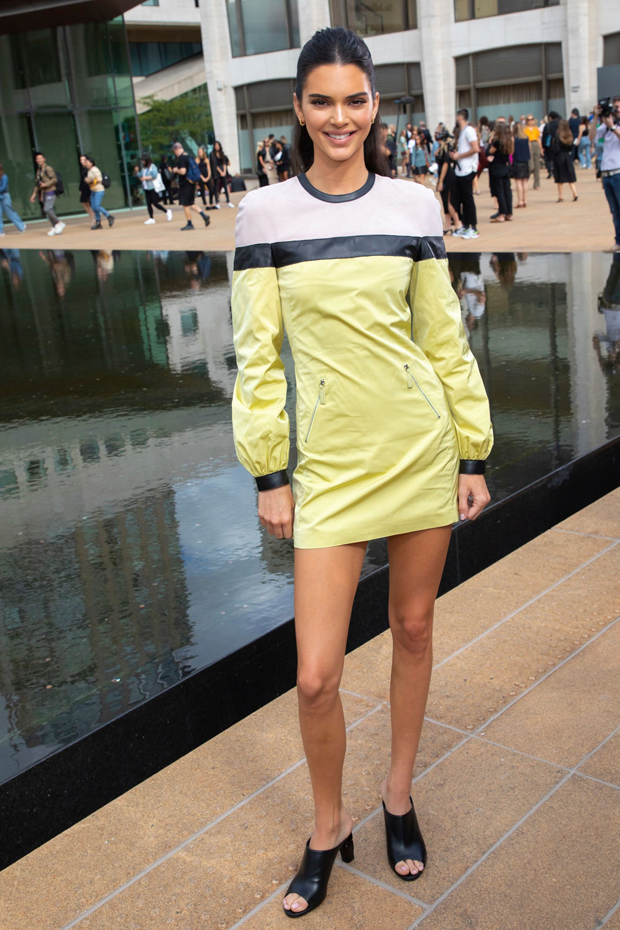 Kendall Jenner at the Longchamp show at New York Fashion Week on September 7, 2019, in a dress from the brand’s Spring 2020 collection. (Photo credit: Brent N Clarke/Invision/AP/Shutterstock)

While Kendall has not walked at NYFW this season, W reports she will return to the runway this season. It’s unclear for which designer(s) Kendall will reportedly walk for. However, she’s walked in shows for Marc Jacobs, Jeremy Scott, Ralph Lauren and more top designers in the past.

Fans of Kendall will know that the supermodel has struggled with anxiety, especially during Fashion Week in Milan, Paris and New York for years. In an emotional episode of Keeping Up With the Kardashians in February 2018, viewers watched Kendall call her mom Kris Jenner after she experienced an anxiety attack during Fashion Week.

“Kendall struggles from anxiety and I think she has so much going on that she gets herself really worked up,” Kris explained at the time. “Kendall gets the most anxious during Fashion Weeks and when she’s traveling a lot. Milan is coming up and trying to juggle it all is overwhelming.”