Somehow, someway, Jennifer Aniston appears to be aging backwards. The Morning Show star, who turned 50 in February, admits there’s no part of her body or health that’s “shutting down” in her new October cover story with InStyle, on sale September 20. “Fifty was the first time I thought, ‘Well, that number,’” Jennifer recalled to the magazine. “I don’t know what it is because I don’t feel any different. Things aren’t shutting down in any way.”

She continued, “I feel physically incredible. So it’s weird that it’s all of a sudden getting telegraphed in a way that’s like, ‘You look amazing for your age.’ I think we need to establish some etiquette around that dialogue and verbiage.”

Nonetheless, while Jennifer is certainly aging like a fine wine, there are parts to getting older that she isn’t too keen on. “I’m not gonna lie — I don’t want gray hair,” she admitted. Either way, the actress isn’t afraid to age, as long as she’s living her best life. “I am all about living to whatever age I’m supposed to,” she said. “As long as I’m thriving.” 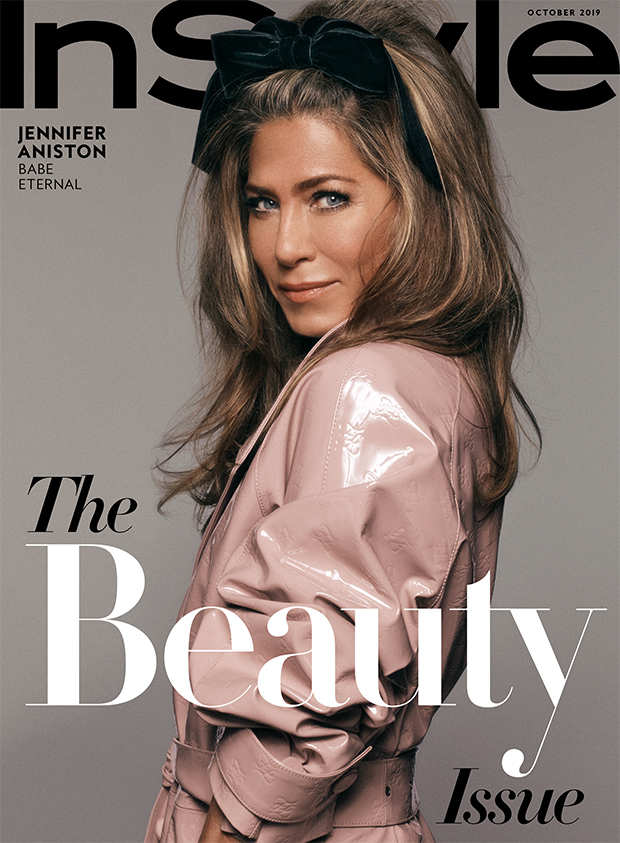 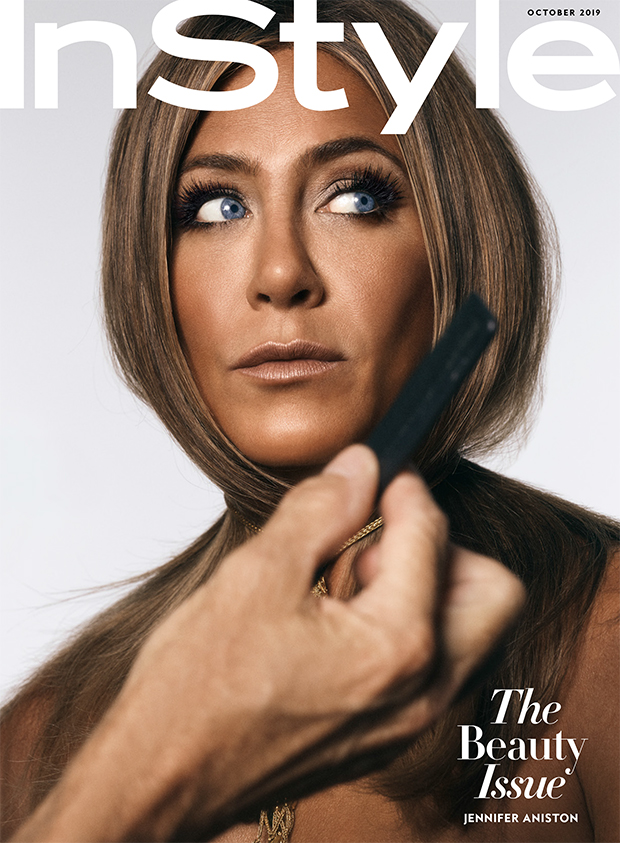 Another beauty/aging secret of Jennifer’s? — She’s obsessed with taking care of her skin! “I think it’s because my mom told me to start moisturizing when I turned 15,” she said of her love for skincare. “I’ve been using Aveeno since I was a teenager… It feels so damn good to put oil on your face and just roll.”

The former Friends star celebrated her big 50th birthday with a star-studded bash at the Sunset Tower in Los Angeles earlier this year. Her ex-husband Brad Pitt, along with her ex-boyfriend, John Mayer (they dated from Feb. 2008-March 2009) were both in attendance. Other celebs who showed up to help Jennifer ring in her milestone birthday included friends, Courtney Cox, Reese Witherspoon, George Clooney and Amal Clooney, Lisa Kudrow, Robert Downey Jr., Laura Dern, Kate Hudson and Demi Moore.