It’s over between Jamie Foxx, 51, and Katie Holmes, 40, according to E! News. The outlet says it confirmed that the Dawson’s Creek star and the Ray actor have gone their separate ways. E! News’s source claims that the couple hasn’t been together since May 2019. The reported breakup comes mere days after Jamie was spotted holding hands with singer Sela Vave while leaving Lil Pump’s 19th birthday celebration at the Bootsy Bellows nightclub in West Hollywood. Page Six also confirmed the breakup, adding that Katie was overheard telling her girlfriends the news during a dinner at Las Esquina. “What Jamie does is his business,” she reportedly told her friends. “We haven’t been together for months.”

As for Jamie and Katie — the couple first sparked rumors that they were together in 2013, but they were very private about their love for the longest of time. The couple would attend the same events but would arrive separately and leave the same way. They never verbally confirmed their romance, but once they were photographed holding hands in Malibu in 2017, the cat was practically out of the bag. If it wasn’t then, it certainly was a year later when they were photographed kissing on a beach.

From that moment of PDA in Malibu, they continued to spend more time together in the public eye. There were bike dates, sly PDA sessions, and secret hotel rendezvouses. The two finally appeared together in public at Clive Davis’ 2018 Pre-Grammy Gala in New York City. Ultimately, Katie and Jamie’s most high-profile date was the 2019 Met Gala. They arrived at the event together but separated before walking the carpet. Inside the venue, it was a different story. They posed together for photos, with one eyewitness snapping a shot of Jamie with his arm lovingly around Katie’s waist. 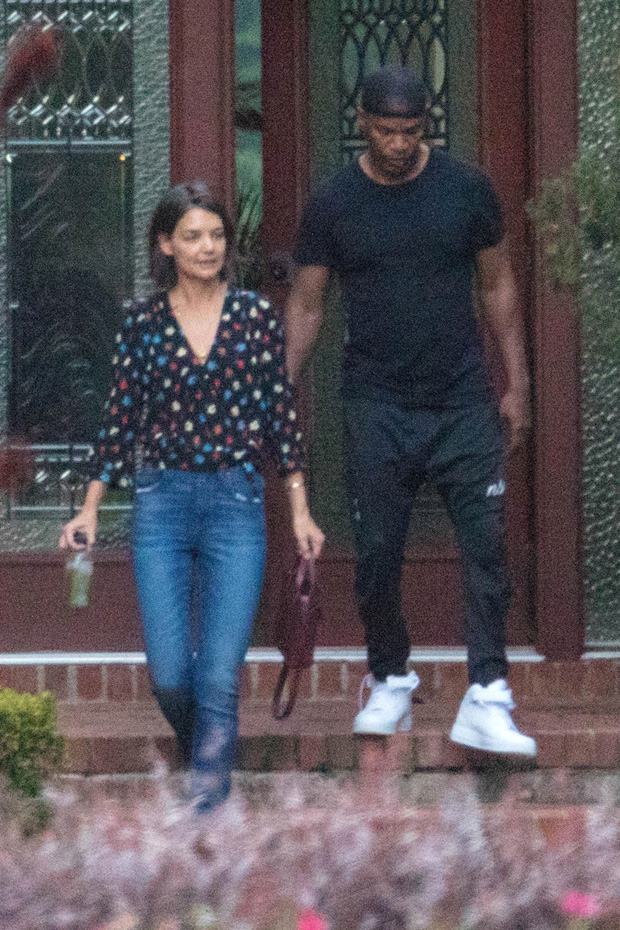 Two weeks after going public with the romance at the Met Gala, the couple was spotted checking into an NYC hotel room. That was the last time they were seen together. With their relationship’s secretive nature and how they had been subjected to breakup rumors before, it seemed as if nothing was wrong. However, that doesn’t seem to be the case.

Hollywood Life has reached out to their reps for comment on this report. We’ll update this post with information as it becomes available.