Camila Cabello has moved on from Fifth Harmony. Fans of the singer, 22, will recall that she was one of five powerhouse women that made up the girl group, which was assembled on the U.S. version of X Factor in 2012. Since her departure from the group in 2016, Camila has not kept in touch with the girls, who have since gone their separate ways. Yet, she maintains that there’s no bad blood, despite the ongoing debate that the rest of the group — Lauren Jauregui, Normani, Dinah Jane, and Ally Brooke — was blindsided by her decision to go solo.

“[It’s] not because there’s any animosity left — just the courses of our lives have drifted,” Camila tells our sister site, Variety in her cover interview of the magazine’s Power of Young Hollywood issue, published on August 6. “But if I saw any of them at an awards show, I would say hi and it would be totally cool,” she admits, explaining, “It feels like there’s been a reset just because of the amount of time that’s passed.”

Although there’s still some mystery behind Camila’s exit from 5H, she did go on to praise Normani’s hit track with Khalid, “Love Lies”. Camila has since conquered her own solo endeavors, having major success with her debut album, Camila, which was a top seller in 2018 — and, as Variety notes, Sony Music’s second-biggest mover for the fiscal year ending March 31. She also collaborated with top artists, Machine Gun Kelly (“Bad Things”) and Shawn Mendes (“I Know What You Did Last Summer”) on the record. Camila also landed the coveted job as the opener for none other than Taylor Swift on her Reputation stadium tour. 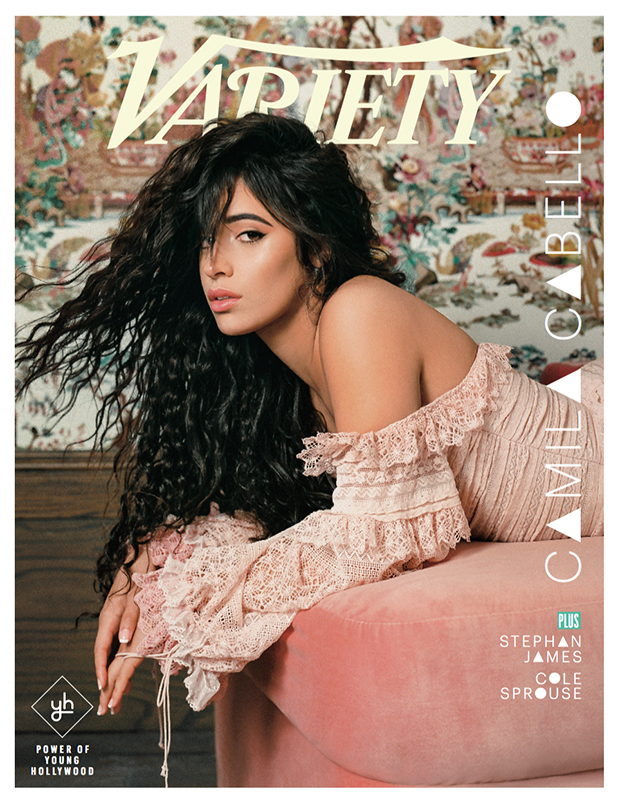 As for what fans can expect from her forthcoming sophomore album? — Although the highly anticipated record is still nameless, Camila says it’s “a million times better” than her first album.

“I’m trying to say yes more. It’s like there’s two Camilas: the one that’s a scared little hermit crab and, if left to her own devices, will just stay home,” she reveals, explaining, “And there’s the other who’s, like, ‘No, we’re going out.’ And she takes the other Camila by the hand and just fucking drags her. That’s what I’m trying to do, and I think it’s what I did these past two years. As a songwriter, I grew a lot. It’s, like, a million times better than my first album.”