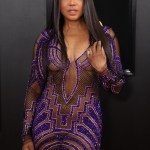 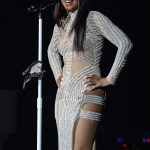 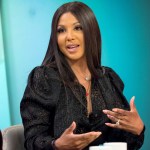 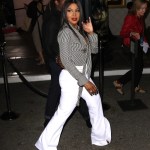 Toni Braxton, 51, and Birdman, 50, are in love no matter what others may think! The engaged couple sparked speculation that they may have called it quits in Jan., when Toni, who stars in her own reality show, Braxton Family Values, deleted Instagram pics of the rapper and posted a pic of herself with a caption about starting a new chapter, but their love’s demise couldn’t be further from the truth.

“Toni and Birdman never broke up and are in a great place in their relationship,” a source close to Toni EXCLUSIVELY told HollywoodLife. “They don’t know how the rumors started but embraced them because it adds to the drama of the show, but their relationship is solid. They are still very much together and in a great place. If they were broken up he wouldn’t be on the show this season and everyone would know because Toni would share with everyone that they are through, but alas they are totally cool and in love and are in a really good place with their relationship.”

In addition to our source report, both Toni and Birdman recently denied split rumors. Birdman set the record straight when he appeared on the The Wendy Williams Show on Mar. 29 and admitted there was never a breakup, but Toni did lose her engagement ring. “We’ll buy another one,” he said. Toni also agreed that things were all good with Birdman when she spoke with Entertainment Tonight on the red carpet for the season 6 premiere of Braxton Family Values on Apr. 3. “We don’t know what happened,” she said of the breakup rumors. “It just kind of [came out of nowhere]. Someone said it and we were like, ‘OK, we’ll just ride with it because it’ll give us some privacy. So that’s good. But we’re good.”