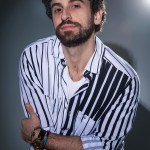 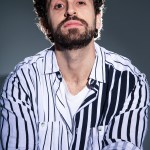 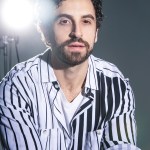 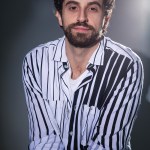 Brandon Uranowitz has been in major Broadway productions AND season 2 of ‘Marvelous Mrs. Maisel.’ However, he feels that all of those roles were leading to this moment — his Broadway play debut as Larry in ‘Burn This.’

Lanford Wilson‘s 1987 play Burn This is making its way back to the Broadway stage at the Hudson Theater beginning April 28. Tony Award-nominee Brandon Uranowitz prepares take the stage in the role of Larry, a confident, unapologetic gay ad-man, who finds himself a part of a new quartet of strangers after their mutual friend Robbie tragically dies. Also in the group is Robbie’s former, sensitive dance partner, Anna [Keri Russell], Anna’s longtime boyfriend Burt [David Furr], and Pale [Adam Driver], Robbie’s drug-addicted brother. “Larry is not so overtly and obviously grieving, like Anna is, and Pale is, and what I love about him, and what makes me excited to play him, is that he actually takes his feelings, takes that loss, takes that grief, puts it on the back-burner, and helps those around him,” Brandon explained in an exclusive interview with HollywoodLife.com. “Even though it’s on the back-burner, it’s still boiling. There’s still a fire underneath it, and it’s still there, but it’s subtle. There’s a bit of a seismic shift in the relationships, and finally, there are some cracks in Larry’s armor and he does show a little bit of insecurity and fear.”

Brandon added that Larry truly has a “fearlessness” about him, which is especially interesting when discussing the political climate of the ’80s, when Wilson wrote Burn This. “We had this massive, devastating disease that had people screaming for help, and begging this administration to at least acknowledge that they needed help,” Brandon, who is gay, said of the time period. “Despite all our progress, despite marriage equality, we are now living in a time when we have people in power doing everything they can to push us back into the shadows, and push us back into the background.” He added, “I feel like Larry, despite whatever costume they put me in, could be in 1987 or he could be in 2019. I don’t know that there’s much modernizing that needs to be done for him.” It’s sad to think how little things have changed. 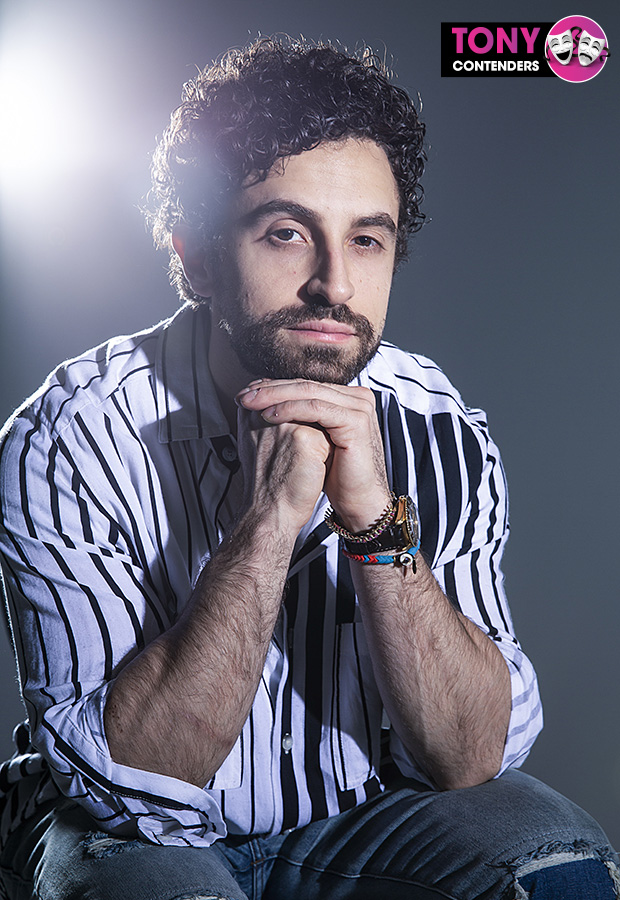 While working at a table read alongside Keri and Adam, who Brandon absolutely raved over, the actor noted that the role of Larry in Burn This was “a dream role that I didn’t realize I had.” “I realize now that this is exactly what I want to be doing at this point in my life, at this point in my career, as a gay man…It feels like everything has been leading up to this.”