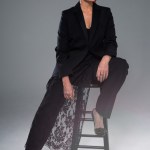 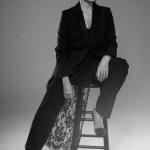 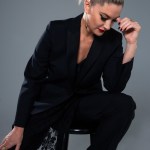 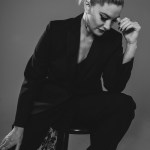 The one and only Mädchen Amick, a.k.a. ‘Riverdale’s Alice Cooper, spoke with HollywoodLife EXCLUSIVELY about Alice’s new reporting job, the future of FP and Alice, and so much more.

There’s no one quite like Mädchen Amick. The actress is absolutely sensational on Riverdale as Alice Cooper, the fierce and formidable mother of Betty Cooper. Riverdale is well into its third season, and Alice has big things ahead for her. She just got a new job as a reporter, so we’re going to see her back in the thick of everyone’s business. “I just love the opportunity that Alice just with her job can now start to get even deeper and see what’s really going on, what’s going on with Hiram, and she’s going to do some reporting and some good propaganda for The Farm,” Mädchen told HollywoodLife EXCLUSIVELY. “But it gives a really good opportunity for her to dive deeper and uncover some stuff.”

Alice has been pretty preoccupied with The Farm and hasn’t been involved with the drama with Hiram and the rest of the Riverdale gang for much of season 3. But that’s about to change. “Alice has sort of stayed on the outskirts at least this season with the Hiram situation and the Gargoyle King, so I’m excited to see her sort of get back in it,” Mädchen continued. “When she’s in it, she’s in it all the way.” The actress also teased that the show will be doing a “little homage” to the Nicole Kidman movie To Die For with Alice’s look for her job.

Riverdale is full of so many fan favorite couples, including Bughead, Varchie, and the one and only Falice. FP and Alice have quickly become one of the most popular pairings on the show. Since season 3 returned after the winter hiatus, fans have been left Falice-less, so we got the scoop on what’s going on with FP and Alice. “They’ve been sneaking around behind everybody’s back because they’re keeping it on the down low,” Mädchen said. However, FP’s estranged wife, Gladys, has reappeared. “That’s now created another complication for their relationship. So it’s definitely thrown a wrench into sort of seeing the two ships [FP and Alice] come together in the night. Now there’s something in their way again, so you’ll see more Alice and FP, but there’s going to be some complications to get there.”

Despite whatever drama is ahead, Mädchen believes that Alice and FP are “soulmates for sure. They just both have such complicated lives, and they’re both very headstrong. It’s just so complicated. It’s fun to watch — their really messy road back to each other eventually.” 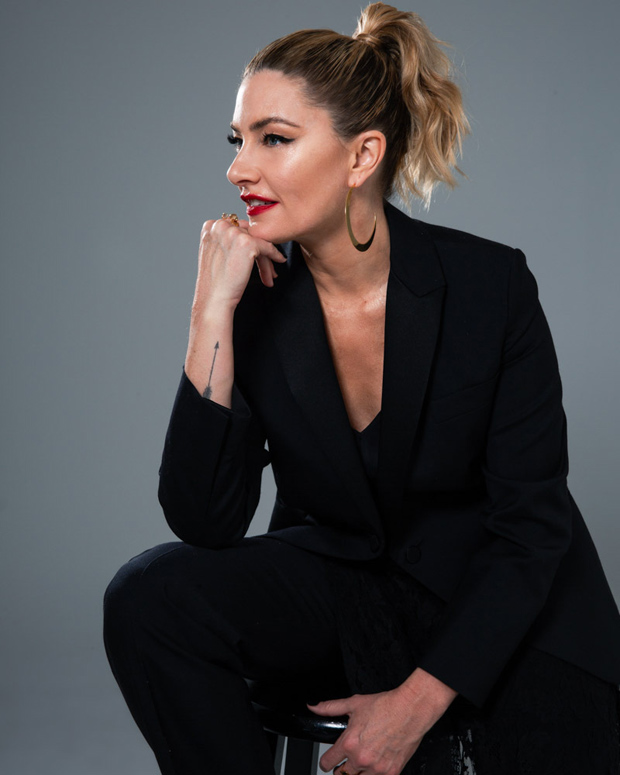 In addition to Alice’s new job and Falice, there has been some tension between Alice and Betty ever since Alice took Betty’s college tuition money and gave it to The Farm. Alice’s decision has steered Betty in the direction of her murderous father. So, how does Mädchen think Alice would react to Betty visiting her dad in prison? “I don’t think she would react well,” Mädchen said. “But I think Alice has a master plan that she’s taking away Betty’s options because she wants Betty to come with her to The Farm. So she’s just little by little moving the pieces around and taking away different options.”

Riverdale will be doing another musical episode in season 3, this time taking on Heathers. There are so many possibilities for future musical episodes, and Mädchen admitted that she would love to see the show do a Grease musical episode. “The musical episodes have become a way for the cast to sort of showcase their voices, and we have such a talented cast. So I think it’s so smart of them to use all of their layers of talent.” Riverdale season 3 airs Wednesdays at 8 p.m. on The CW.