Update 3: HollywoodLife obtained the police report for his Simple Possession case, which included the following narrative: “A search of the vehicle located approximately fourteen hypodermic needles, one of which was loaded with heroin. I located a small plastic baggy of a dark substance tied in the center console. I asked Edwards what it was and he replied, ‘It’s heroin and I have a problem.’ Two silver spoons with residue on them were also located. A small black scale was located in the same black back pack. The heroin was weighed and found to be 1.8 grams.”

UPDATE 2: HollywoodLife has obtained the police report from the Hamilton County Sheriff’s Office, which confirms Ryan Edwards reported to the county’s probation office on Jan. 23 and he was arrested for an outstanding warrant. The arrest stemmed from an incident at Bud’s Bar in Hamilton County on Dec. 19, 2018. Ryan ordered six whiskey drinks at the bar for $36, but left without paying for them. He was booked at the Hamilton County Jail at 4:57 p.m. for Theft Under $1,000. As of Jan. 24, Ryan is being held without bond because he was on probation for a conviction of Simple Possession in Red Bank at the time of the incident. Red Bank County issued a Petition to Revoke due to Ryan violating his probation.

UPDATE: Ryan’s theft charge stemmed from him skipping out on a $36 bar tab at Bud’s Bar in Hamilton County, Tennessee, according to TMZ. The Teen Mom OG star ordered six drinks and left without paying, the site confirms via police documents. This incident went down in December, but Ryan wasn’t arrested until the next month. TMZ reports that Ryan is being held without bail for this case because of his outstanding warrant in another county (explained below).

Ryan Edwards was arrested for theft of services under $1,000 and possession of heroin on Jan. 23 around 12:45 a.m., Radar Online reported on Jan. 24. The site received confirmation from the Hamilton County Jail in Tennessee that Ryan was being held on $500 bond for the theft charges. The jail’s clerk also confirmed that the reality star was arrested for a possession of heroin in Red Bank, and explained that the warrant for that charge was likely already out at the time of the theft arrest. For the drug charge, Ryan is being held with no bond and he has a court date set for Feb. 6.

This shocking news comes just two months after Ryan’s wife, Mackenzie Edwards, confirmed that he had completed his 90 days in rehab following a July 23 arrest for breaking probation on a previous heroin possession charge. After that arrest, he spent a week in jail before eventually starting three months in rehab. Ryan has long struggled with substance abuse, which has been a major storyline on Teen Mom OG.

The 28-year-old shares a son, Bentley, with Maci Bookout, who has continuously expressed her concern about the 10-year-old being in his father’s care. Meanwhile, Ryan’s first child with Mackenzie, Jagger, was born in October, in the midst of his rehab stint. 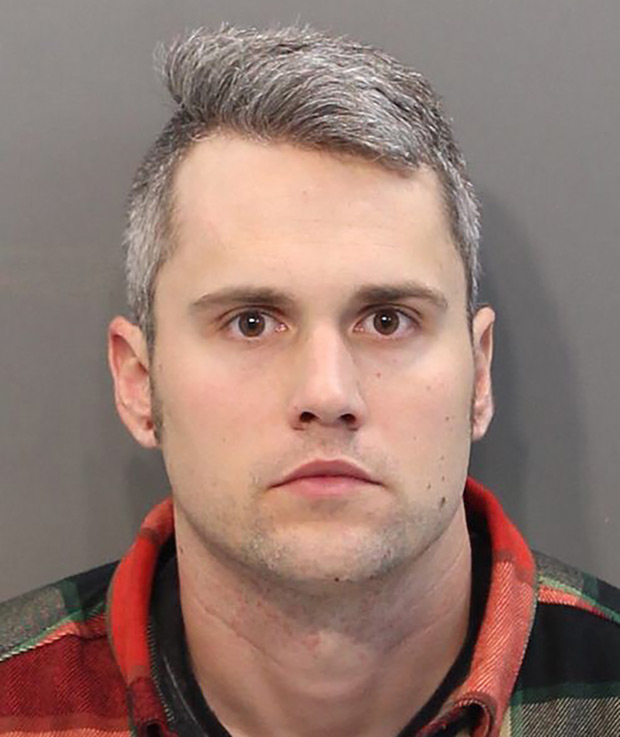 Mackenzie has stood by Ryan throughout all his recent struggles, as well as another rehab stay in 2017. He completed 21 out of 30 days in treatment during that session.