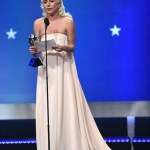 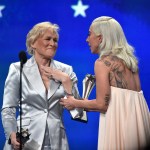 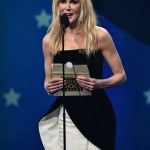 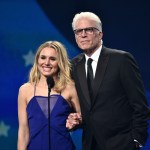 Eric Lange speaks to HollywoodLife about his approach to gaining 40 pounds for his role in the Showtime hit ‘Escape At Dannemora.’

Eric Lange made a life-altering decision when he took on the role of Lyle Mitchell in the award-winning Escape At Dannemora, committing to gain 40 pounds for the role. “The easiest part was the first week of eating. When you are just trying to gain weight. I was living a low carb lifestyle for a long time. So to eat a pizza and a hamburger and fries and whatever I wanted was fun for the first week and then it got hard,” Eric revealed to HollywoodLife in an EXCLUSIVE interview at the Critics’ Choice Awards. “Once the weight starts to come on you just feel that your body is and has gross crap in it. And the weight starts to come on and your clothes stop fitting and then it is more of a reality and that lasted for eight months!”

So many stars have flaunted drastic weight gain or loss to accurately portray characters on the screen, like Christian Bale, who is sweeping up awards for his portrayal of Dick Cheney in Vice, for which he put on 50 pounds. The actor has undergone insane weight changes for at least 12 roles throughout his career, which is something that Eric does not plan to do. “I have a lot of respect for him and I hope he is taking care of himself because it is really dangerous to gain weight like that. I gained forty pounds in two months and then I lost for the flashback episode, alone, thirty-five pounds and that took about two months,” he explained. “Your body doesn’t really agree with that. I don’t know if I would do it again, but it was right for this and worth it and I am glad that I did it for this but I would not recommend it.” 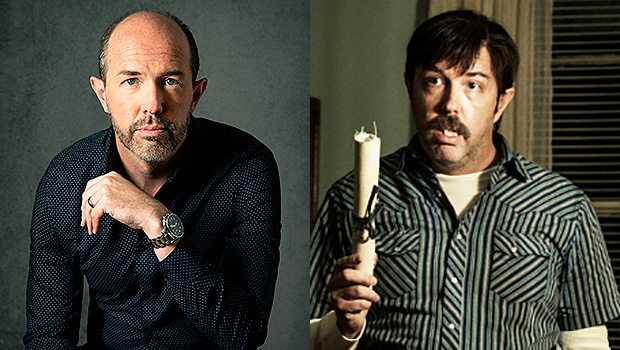 The resemblance Eric has to the real Lyle Mitchell, the unaware husband of Joyce “Tilly” Mitchell (Patricia Arquette) and maintenance worker at Clinton Correctional, is uncanny. Lyle appears to be in the dark about his wife’s extramarital affairs with inmates Richard Matt (Benicio del Toro) and David Sweat (Paul Dano), and her plan to help them escape Clinton Correctional. “He’s very much a sympathetic character in the show,” Eric told TheWrap, calling Lyle a “human cost of this tabloid-sensationalized thing.” The real Lyle Mitchell only gave one interview on TODAY in 2015, sticking by his wife, who is now incarcerated, and he refused to speak with the showrunners when they were preparing for the show.