There isn’t any love lost between Diddy, 49, and his ex-girlfriend, Cassie, 32. He proved that on Dec. 29, when he showed her major love on Instagram, following the tragic death of her grandmother earlier this week. Just six days after Cassie revealed her grandmother, Verna, had died, Diddy posted a black and white image of the singer in his Instagram Stories with the message “I <3 Cassie” written over her chest. It was a very sweet gesture and probably one that she needed during this difficult time in her life. But what does it mean? Are Diddy and Cassie going to get back together?

Well, what we have learned is that Cassie “still loves” her ex, however, that doesn’t mean she’ll take him back so easily. In late October, a source close to the couple EXCLUSIVELY told HollywoodLife, “If Sean thinks he can just snap his fingers and Cassie will come running, he can think again. Sure, Cassie still loves him, but he’s messed her around so many times and he’s made her so many shallow promises that she’s not just going to fall straight back into his arms the minute he asks her to. Will they get back together again? Yeah, probably. But, Cassie is going to make him work for it at least a bit, and she’s going to make sure that it’s on her terms. Cassie wants a baby, and she wants some kind of commitment from Sean, so he better be prepared to put a ring on it, or he better be prepared to wave goodbye to Cassie for good, because she’s through with his games.”

Since learning this, Cassie and Diddy reunited, but not romantically — at least, not yet. Instead, Diddy leaned on Cassie when his ex, Kim Porter, died in early November. Cassie also shared a heartbreaking message online, when mourning Kim. So even though Cassie and Diddy are still broken up, they haven’t disappeared from each other’s lives. So a reunion could still happen. Especially considering the fact that Diddy is pining for her on social media. 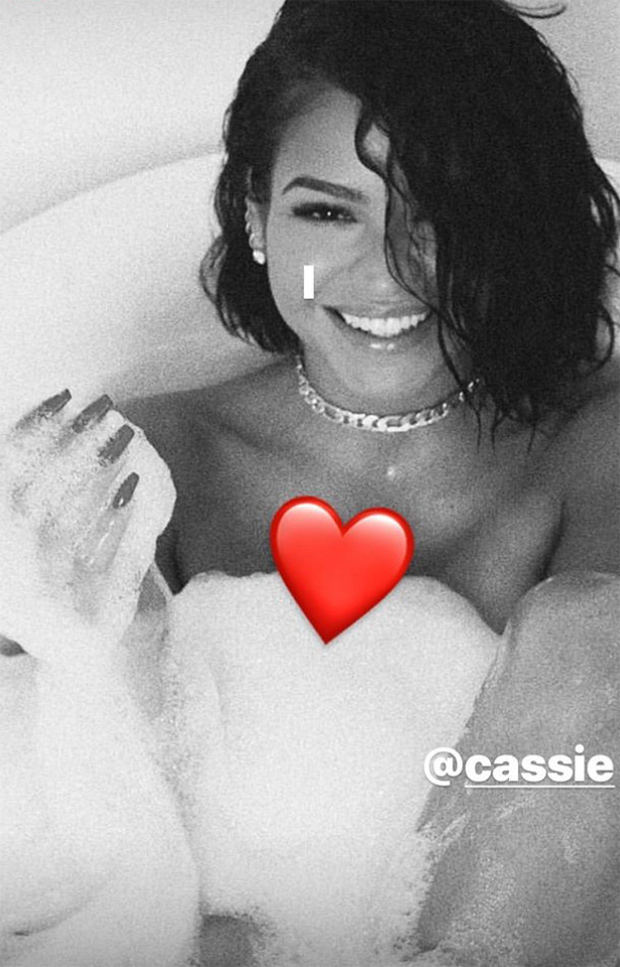 Will Diddy and Cassie ever get back together? Only time will tell.