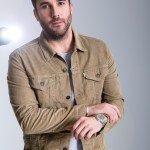 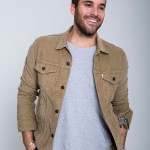 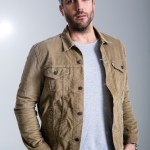 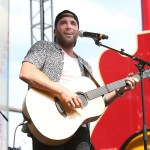 With the continued success of his debut single, ‘The Difference,’ Tyler Rich has had to push off the release of a full-length album — and he dished all about that and MORE with HollywoodLife EXCLUSIVELY!

“I didn’t even get to write my first song of 2018 until, I think…July,” Tyler Rich told HollywoodLife when he stopped by our studio for an EXCLUSIVE interview and photo shoot. “I’ve only written about eight songs this year. I think last year I wrote, like…100.” Of course, that doesn’t mean the country singer hasn’t been keeping busy. Earlier this year, he released his first single, “The Difference,” and it’s been climbing up the charts ever since. Tyler explained that 2018 has been about “riding the high” of “The Difference,” which clearly didn’t allow much time for working on new stuff.

“From radio tours to media tours…we would sometimes be doing three to four visits in a day,” he revealed. “[This year] has been all about “The Difference.” You gotta get that first single to pop. If you get that first single as high as it can go, it paves the way for you to be an artist and opens the doors.” In September, Tyler also released his EP, Tyler Rich, on his label The Valory Music Co. The EP features “The Difference” and three other songs, “11:11,” “Adrenaline” and “Take It Or Leave It.” The EP was actually recorded last summer, and a lot of thought went into the decision regarding which four tracks to include.

“We just went in and chose different themes, and then when we decided to put out the EP, it made perfect sense because everything had its own place,” Tyler revealed “”Take It or Leave It” is a smooth, sexy, dark mysterious vibe, “The Difference” is such a fun, beach, in love, drinking, happy butterflies vibe, “Adrenaline” has got so much teenage angst and it’s just aggressive, and “11:11″ rips your heart a little bit, but at the same time it has energy. It’s just our little stamp of what my brand of country music is.” 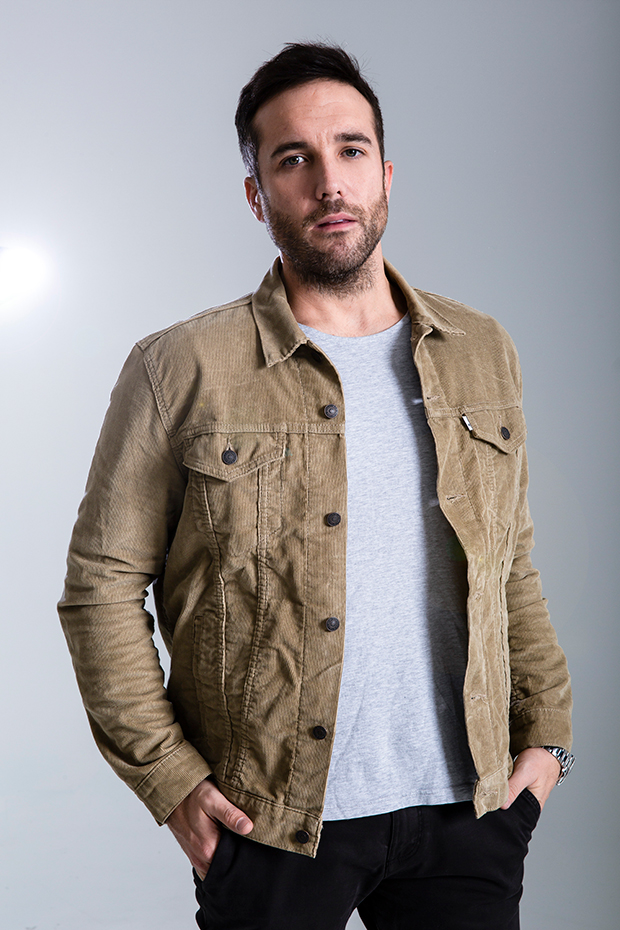 Right now, there’s no release date planned for an album, but Tyler is hoping it’s coming in 2019. “I think the fact that everything is so different on the EP is the perfect example of what the album will be,” he admitted. “Everything I’ve been writing [in the last two years] is still in a pile, and all these outside pitches are still in a pile. We keep narrowing it down to our favorites, but our favorites are not just a bunch of songs that sound like “The Difference.” One song might be a super stripped down love song, there’s a party drinking song about growing up in a small ton, another song almost sounds like a hip-hop song. I’m trying to put together an album I wish I could buy. It’s like…I want variety. I want people to listen to the album and get every inch of my life, but also know when they’re listening to it exactly what the live show is going to be like.”

Tyler is currently on the CMT On Tour: Here Tonight tour, opening for Brett Young, which wraps up on Dec. 16. Plus, on top of all this, he’s planning a wedding with his fiancee, Sabina Gadecki. “We’re talking dates we’re talking time frames,” he told us. “We want to get married in Nashville, but she lives in LA and I live in Nashville, so when she comes out it’s like…for CMA Fest or an award show, or we’re just super busy. So when we go to look at places, they’re already booked. So we’re thinking spring of 2020. We’re hoping. We’ve been engaged for a long time now…we need to get married!”