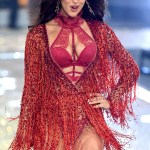 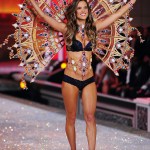 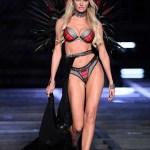 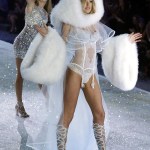 No way! We never would have guessed that these models were expecting when they hit the VS runway. See their creative outfit choices and teeny baby bumps for yourself!

Now this isn’t something you see every day! Only five models in Victoria’s Secret Fashion Show history have walked the runway while pregnant, but not a single one of them even looked like they were expecting a little one. If these gorgeous celebs hadn’t given birth shortly after the show, we never would have believed that they were carrying a child. Their baby bumps looked too teeny tiny — and toned — to be the real deal! But the brand used some sneaky style tactics to keep their budding bellies from stealing the show. Irina Shayk, 32, for example, was in her second trimester when she hit the VS catwalk for the first time in 2016. But with a red beaded cover-up completing her sexy outfit, no one would have guessed she and Bradley Cooper, 43, had a little one on the way.

The same goes for Candice Swanepoel, 30, who literally pulled off some kind of crazy magic trick when she walked the 2017 VS Fashion Show. She announced that she and her husband Hermann Nicoli, 36, were expecting their second child in December with a sweet baby bump shot. The model was happily cradling her belly in a green dress. But somehow, she had stunned just a month before on the runway with her flat tummy on full display in red lingerie. We can’t even wrap our minds around how she pulled that off — but we do know how Alessandra Ambrosio, 37, did the same thing.

She didn’t tell showrunners that she was expecting and simply cut out sugar before the show and trained intensely. Wow! Luckily, her outfit included some large jewels dangling from her bra, which helped cover up her stomach. 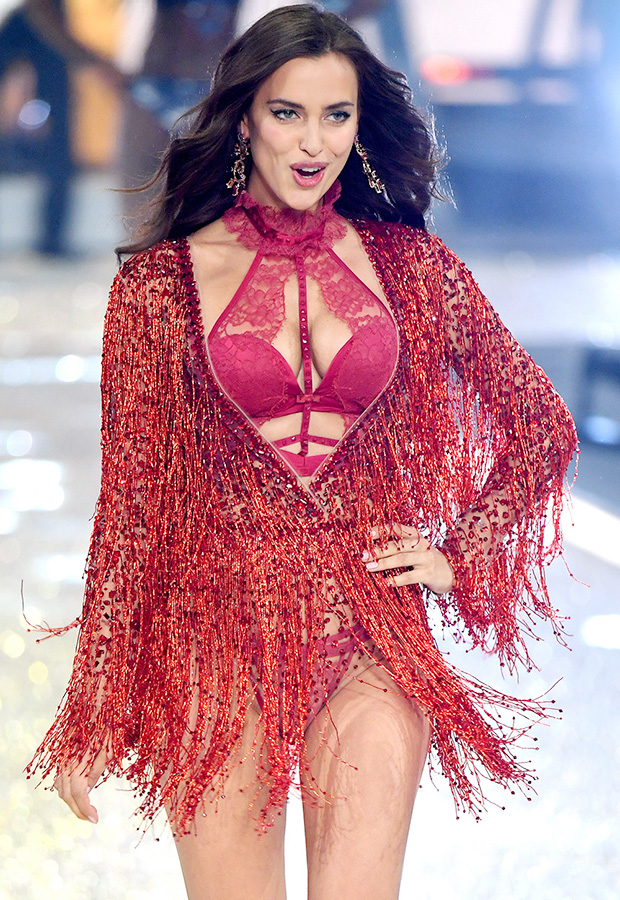 So who else was walking for two when they appeared on the iconic VS runway? Take a look at the gallery above to see shocking pics of the model mommas!