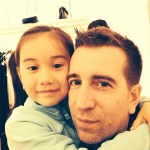 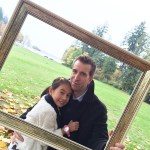 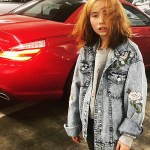 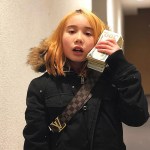 Days after an unknown user alleged rapper Lil Tay was abused by her father, he is speaking out against the allegations in an EXCLUSIVE interview.

Christopher John Hope, the father of 11-year-old rapper Lil Tay, has spoken out in an EXCLUSIVE interview with HollywoodLife after a hacker accused him of abusing his daughter and “destroying her life” for financial gain. “My daughter is hurting and she is angry. I regret that I was unable to stop all the negative things from happening to her,” Chris, a lawyer in Vancouver, told HL in an email exchange. “I am heartbroken about what has happened, not only to her, but also to my other family members, due to past events and now, due to the lies and harassment that were posted on Instagram. I don’t know if the Instagram was hacked or not; all I know is that the person or people controlling the Instagram did things that are crimes in Canada and in California, and we will see what happens with that.”

Lil Tay, whose real name is Claire Hope, was court-ordered to live with her father in June 2018, after months of “flexing” videos and wild behavior. “When my daughter’s social media began to go viral this year, I disagreed with most of the social media activity. I took legal steps to stop things which I felt were dangerous to her physical and mental health and to her future,” Chris explained. “I do not think a 10 year old girl should be put in those situations and made to drop out of school so that she can make money for other people.” When Tay’s “flexing” videos of her holding wads of cash and sitting in expensive cars went viral, her mother, Angela Tian, was reportedly fired from her real estate firm after it was revealed that she was involved in the making of those clips. “Everyone else involved in this situation is motivated by money and the possibility of making money off of my daughter. I am not fighting about money; I am fighting for my daughter – for her happiness and her future,” Chris revealed.

“My daughter wants to pursue acting and singing, and I support her 100% in following her dreams. I think she was given bad advice about many things earlier this year, and she was steered in the wrong direction by various people,” he continued. We’ve heard exclusively that Lil Tay will return to the spotlight soon, with a rebranded image that is approved by her father, who removed her from the downward spiral she was headed towards earlier this year after she was deemed an “instabrat” and “fake ghetto toddler.” She has been in the studio working on new music, and we hear that some new tracks will be released by the end of the year. “I hope my daughter is able to follow a path that will make her happy, keep her safe, and allow her to grow up into the amazing person I know she is,” Chris concluded. 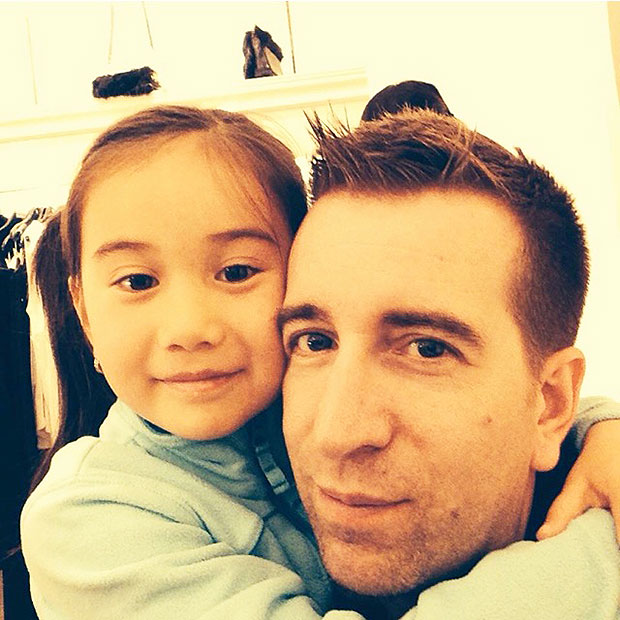 HollywoodLife.com attempted to reach Angela Tian and her representatives for comment on this story, but they couldn’t be reached.