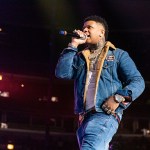 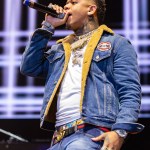 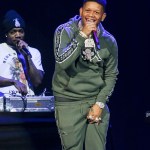 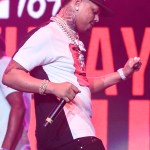 Rising hip-hop star, Yella Beezy, was shot ‘multiple times’ while driving in Texas during the early hours of Oct. 14. He currently remains hospitalized and is recovering from the injuries he sustained.

Yella Beezy was shot three times when a vehicle pulled up next to him on the Sam Rayburn Tollway and began firing on Oct. 14, police confirmed to the Dallas News. More than a dozen shots were fired in total, and officials discovered the wounded rapper around 3:30 a.m. He was alive and breathing, but rushed to the hospital, where he remains in “stable condition.” The 26-year-old’s baby mama, who has the handle @JustDee88 on Instagram, posted a photo to her Instagram story of Yella Beezy in his hospital bed, receiving a kiss from their young son.

In the pic, the local Texas hip-hop star is alert enough to acknowledge his son, although he is breathing through oxygen tubes in his nose. “I appreciate all the texts and phone calls,” Dee wrote in another post. “it’s hard to respond to everyone so I have avoided answering my phone because I have been physically and mentally drained. Thanks for all the love and support. God is good and God is real!” The motive for the shooting remains unknown, and police have not many any arrests.

Yella Beezy is best known for his single “That’s On Me,” which started getting major traction in the Dallas area last spring, and has received national attention since then. He also opened for Beyonce and JAY-Z on their On The Run II tour stop in Arlington, Texas last month. 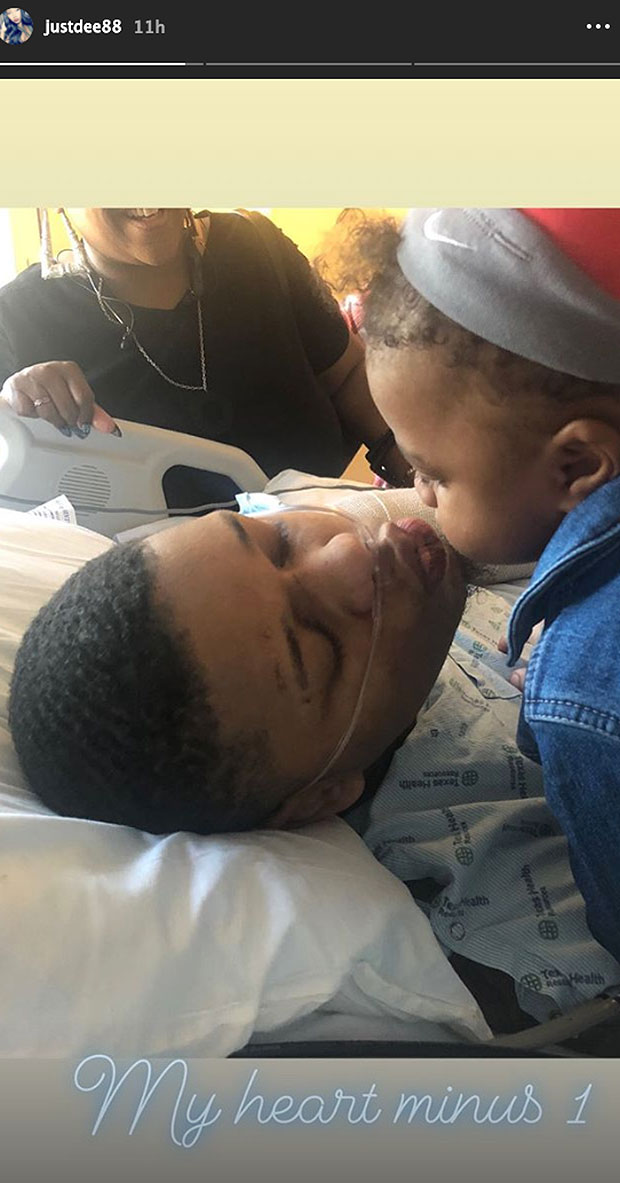 Yella Beezy has been open about the struggles he went through during his childhood, which included his dad dying when he was just 12 years old, and his mom losing her job when he was just 15. “I appreciate everything I went through,” he admitted during a recent interview with VladTV. “Because that made me who I am now.” We wish him a speedy recovery!