Jonah Hill looked like a whole new person when he attended the Toronto International Film Festival over the weekend. The Superbad star was at the event to promote his movie, Mid90s, and fans could not get over his look. Not only was Jonah showing off his recent 40-pound weight loss at the festival, but he also put his newly-shaved head on full display. Plus, with some scruff and new, stylish glasses, Jonah was almost unrecognizable!

Attending the TIFF this year is quite a big deal for Jonah, as he is making his feature directorial debut on the film Mid90s, so a lot is riding on what the critics have to say. He was joined by the movie’s stars and producers on the red carpet, including Mikey Alfred, Eli Bush, Ryder McLaughlin and Sunny Suljic. While he posed for several photos with the cast and crew, though, he posed for some solo shots, as well.

It was back in August that Jonah shaved his head, but it wasn’t until these TIFF events that we’ve gotten to see what the ‘do look like when the actor is all dressed up. Meanwhile, in 2017, Jonah first debuted his buzzed-about weight loss, and it certainly looks like he’s been keeping up that slimmed-down figure! 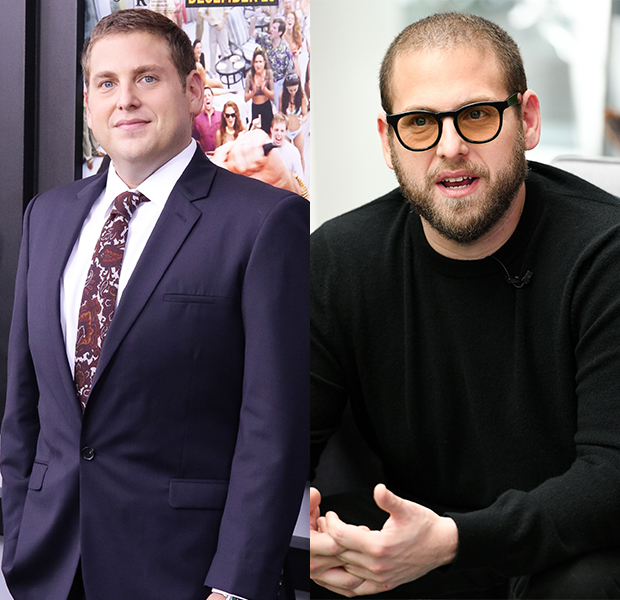 Coming up, Jonah will voice characters in the 2019 films, The Lego Movie 2: The Second Part and How To Train Your Dragon: The Hidden World, while also starring in The Beach Bum, also due out in 2019. Meanwhile, Mid90s is set to be released on Oct. 19.