Country music singer, Gretchen Wilson, was arrested at an airport in Connecticut on Aug. 21, and she appears to literally be sleeping in her mugshot. See the pic here.

Gretchen Wilson, who is known for her hit country song, “Redneck Woman,” was arrested on Aug. 21, Connecticut State Police confirm. The 45-year-old reportedly created a “minor disturbance” on a flight, then allegedly became “belligerent” when police questioned her on the runway at Bradley International Airport in Connecticut, according to NBC Connecticut. Gretchen was charged with second-degree breach of peace, with bond set at $1,000. She is expected to appear in court on Aug. 22.

The details of this alleged “disturbance” have not been publicized. However, after the arrest, Gretchen’s mugshot was released online. In the pic, her eyes are either closed or she’s purposely looking down and away from the camera.  Gretchen is scheduled to play a private show at Mohegan Sun in Connecticut on Aug. 22, but it has not been confirmed if the show is still on. She has not returned to social media in the hours since her arrest.

Gretchen is best known for her song “Redneck Woman,” which won the Grammy for Best Female Country Vocal Performance in 2005. She was also named CMA Female Vocalist of the Year in 2005, as well as the ACM Top Female Vocalist and Top Female Artist in 2004. Her next show after the Mohegan Sun gig is on Sept 1 in Ohio. 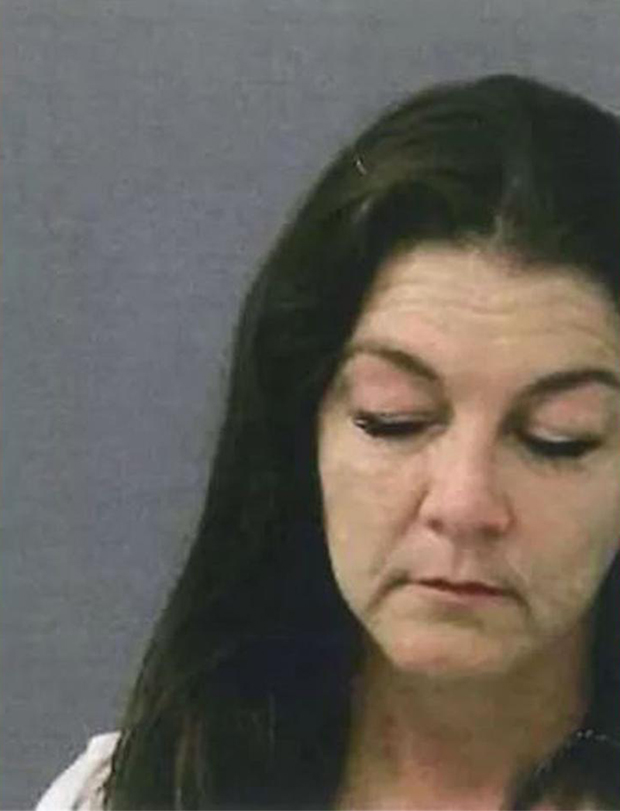 HollyoodLife has reached out to a representative for the country singer for comment.