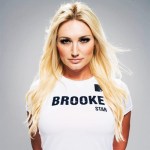 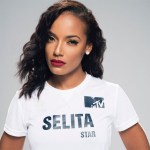 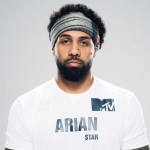 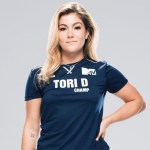 The finale of ‘The Challenge: Champs Vs. Stars’ is here — and we have an EXCLUSIVE sneak peek of CT and Tony absolutely CRUSHING the eating portion of the final challenge. Check it out!

The Challenge: Champs Vs. Stars final challenge will include an eating segment, and it looks like it’s going to be a breeze for Team Dad Bod, aka Tony Raines and CT Tamburello. In this EXCLUSIVE sneak peek, we see them flying through one portion of the Final, which requires them to eat some pretty nasty foods. CT and Tony’s menu consists of: Sardines, peppers, onions, pigs feet and saltines. GROSS, RIGHT? Apparently…not to them!  CT and Tony find a way to make the food enjoyable by using the onions as buns and creating makeshift sandwiches. They’re even excited about digesting their creation!

The guys are paired up in the finale against Wes Bergmannz Daniel “Booby” Gibson and either Kailah Casillas and Drake Bell or Louise Hazel and Casper Smart (one of the latter two teams will be eliminated before the finale). In the preview, Wes and Booby can be seen gagging like crazy and really struggling to swallow whatever’s on their plates. It’s unclear where this portion of the final challenge falls in the grand scheme of things, but if it’s any indication of how things go down, CT and Tony sure seem to be on the right track!

CT and Tony both went through similar journeys during their Challenge careers. They’ve both done their fair share of partying and have both been kicked off the show for getting physical in the past. However, now they both have kids at home and have changed their lives around, so it would definitely be a nice, full circle story to see them win this final as a team!

The Challenge: Champs vs. Stars finale airs on MTV at 10:00 p.m. ET. Tune in to find out how this crazy season concludes!