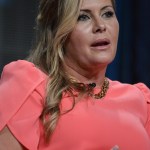 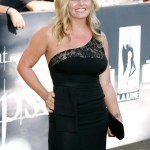 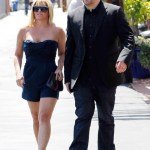 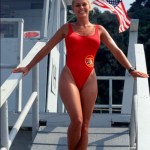 Nicole Eggert, tweeted and then deleted a powerful claim that Scott Baio, sexually assaulted his Charlie in Charge co-star, Josie Davis, when she was just 13-year-old. “Ask Scott Baio why he demanded Josie Davis pull her pants down when she was 13…” Eggert tweeted this week, according to reports. Davis soon hit back in Baio‘s defense, denying the allegations. “The allegation that Nicole Eggert made on Twitter saying Scott Baio was inappropriate with me is completely false,” Davis tweeted on April 19. “I only had a positive and a professional relationship with him. Out of respect for those involved I will not be responding further on the matter.”

After Eggert’s allegations were shut down by Davis, she began to receive backlash about the dispute. Eggert then tweeted at Davis, asking, “Then why did u put it in writing?” referencing the allegations. Eggert took things a step further to provide proof of her claims, where she tweeted two screenshots of a conversation she claims she had with Davis about Baio’s alleged inappropriate behavior. Baio is aware of Eggert and Davis’ exchange, as he retweeted Davis’ tweet defending him. See the screenshots below.

Baio has vehemently denied all of Eggert’s allegations. However, he did admit to having sex with her one time, after she had turned 18.