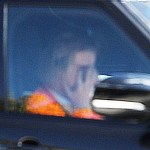 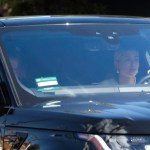 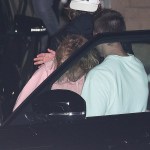 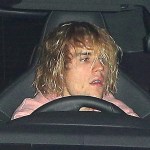 It’s been almost a month since Justin Bieber and Selena Gomez decided to pump the brakes on their rekindled romance. So, who’s doing better since the split? See all their newest photos and vote here!

There’s always one person who “wins” the breakup, but we’re having a hard time deciding who that is in the aftermath of Justin Bieber and Selena Gomez’s latest split! After all, they’ve both been out and about non-stop since ending things at the beginning of the month, and frankly, they both seem to be faring just fine. In the immediate aftermath of the breakup, Selena went back home to Texas for a few days, and it seemed like she was going into hiding to deal with the heartbreak. By the middle of the month, though, she was back in L.A. and has since NOT been shy about being in the public eye.

Following her return to Los Angeles, Selena jetted off to Australia with friends for a Hillsong church conference. She was photographed enjoying a yacht day with her pals, and looked as happy and carefree as ever. Upon returning back to Cali, Selena made a major statement by protesting gun violence at the March For Our Lives in L.A on March 24. Since then, she’s been out on several girls’ nights, and has had a big smile on her face on every occasion. She definitely doesn’t seem to be hurting too much!

Meanwhile, Justin has been spending his post-breakup time out and about in L.A. He’s been photographed playing soccer and hockey with pals, and was also seen hanging out with model Baskin Champion on more than one occasion. She was even pictured leaving his house one morning!

Click through the gallery to see what Justin and Selena have been up to in the weeks since their split, and vote above for who you think is living their better life after breaking up!