If you’ve seen photos of Justin Bieber out and about this week, you might’ve noticed that he was rockin’ a wolf’s head ring on his pointer finger. The new piece of jewelry is pretty hard to miss! But could it be a symbol of his affection for Selena Gomez?! After all, the 25-year-old did release a song called “Wolves” in 2017! The $520 ring is a Gucci product, and according to the brand’s website, the wolf is “an animal that trusts its instincts and is thought to symbolize loyalty and spirit.” The word “Loved” is also etched onto the piece of designer bling. Could this be Justin’s way of letitng Selena know that he’ll always be loyal to her now that they’re back together?!

Selena actually released the song “Wolves,” which she co-wrote, while she was still dating The Weeknd, but there definitely seems to be some hints of her relationship with Justin in the lyrics. “I’ve looked for love in every stranger, took too much to ease the anger, all for you,” she sings on the track, produced by Marshmello. Meanwhile, Justin took to his Instagram story to show off the ring front and center, posting a selfie of himself with the jewelry blatantly placed in front of the camera. Since they reunited in October, Jelena has been going strong, and were most recently seen together during a romantic trip to Laguna Beach on Feb. 10.

Selena will be attending the Coach show at New York Fashion Week on Feb. 13, so we’ll be waiting to see if she reunites with Justin for Valentine’s Day after that! Knowing the Biebs, he must have something romantic planned! 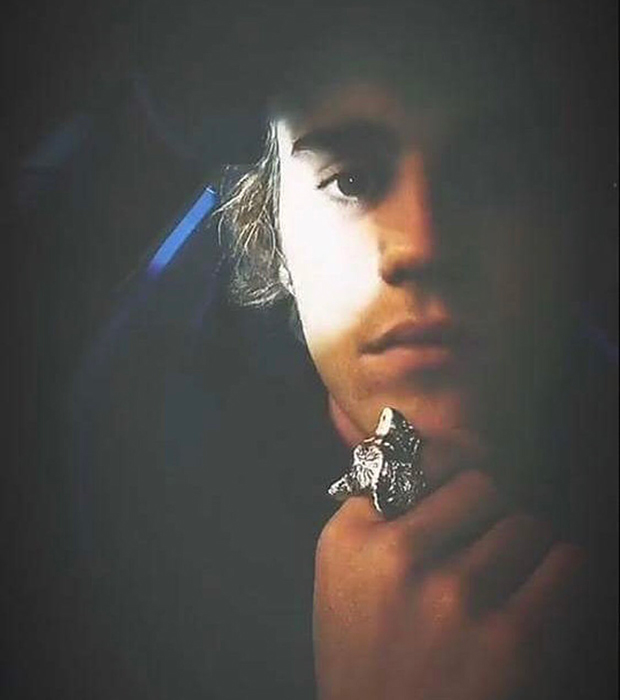 HollywoodLifers, do you think Justin’s ring is a message to Selena?