Kanye West has the look of love on his face just two days after the birth of his daughter! See the sweet pics of Kanye smiling ear-to-ear!

What you’re looking at here, folks, is rarer than a holographic Pokémon card: a photo of Kanye West beaming from ear to ear. The perpetually grumpy Kanye, 39, was all smiles while out and about on January 17, just two days after the birth of his daughter. Kanye could not stop smiling when he arrived at his music studio in Los Angeles, and was even happy to see the paps! He’s one proud dad, that’s for sure.

It’s easy to see why. Kanye and wife Kim Kardashian, 37, welcomed their third child on January 15 via surrogate. They finally got to meet their newborn bundle of joy, the second daughter for the pair. They must be over the moon with excitement and love! In fact, Kim announced their daughter’s birth on her app with the title, “We’re in love.” Aww!

So far, we still don’t know the little one’s name, but that’s to be expected. It seems like we waited eons before finding out their son, Saint West‘s name. Same goes for daughter North West. It’s bound to be something interesting and unusual! What we do know is that Kim and Kanye are actually having a little bit of trouble finalizing their daughter’s name. A source told HollywoodLife.com EXCLUSIVELY that it’s a matter of what to use for her first name, and what to use for her middle. “One of the names is very unique, where the other is more normal and both Kanye and Kim are still figuring out what they want to go with as the first name,” the source told us. 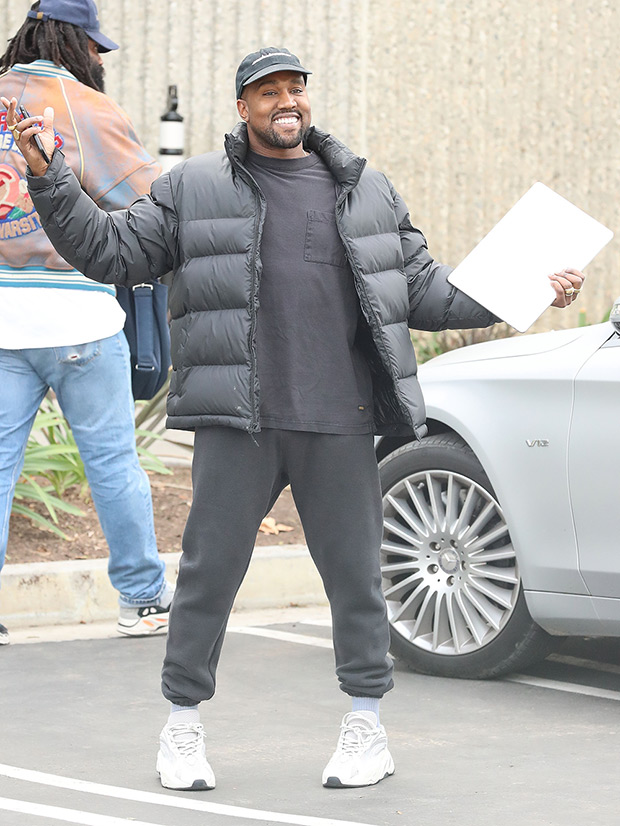 HollywoodLifers, help us send our congratulations to Kanye in the comments!