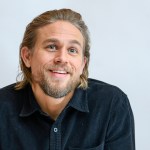 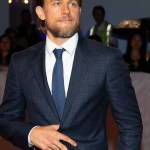 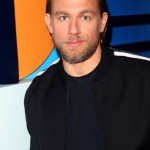 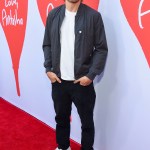 ‘Sons of Anarchy’ fans of course are thrilled that Jax and Wendy are still alive, but they’re reallllllly wondering if they could find their way back to each other at the end of the series. Drea de Matteo, who plays Wendy, spoke exclusively to HollywoodLife.com — and she didn’t exactly rule it out.

With the way things are going on Sons of Anarchy, we’ll be happy if anyone lives — even Jax (Charlie Hunnam). After experiencing such a huge loss at the end of last season, the final ride is all about revenge, and the SAMCRO is doing everything they can to help. But, will that get in the way of a relationship?

‘Sons of Anarchy’ — Will Wendy & Jax Get Back Together?

Following the loss of Tara (Maggie Siff), Jax is barely getting out of bed to take care of the kids. Luckily, he has Wendy (Drea de Matteo) who has stepped up to take care of the children, even Thomas, who isn’t hers. Now that she has her head on straight, does that mean she could end up back with Jax, the way it all began?

“I don’t know yet, as of now,” Drea told HollywoodLife.com exclusively following the Oct. 14 episode. “There’s so many other things happening right now on the show, that I don’t really know that theres room for that, but who knows. There’s always a possibility.”

While she’s unsure what’s coming up —  she doesn’t even read the scripts except her own lines so that she can be surprised by the plot as a fan — she knows one thing: Wendy definitely wants it to happen.

As of now, Drea’s not sure what will happen but we’re hoping that there is some sort of happy ending! After her previous role Sopranos ended rather dark, we’d just love to see her last to the end on a show that’s never afraid to kill off an amazing character. Do you agree, HollywoodLifers?