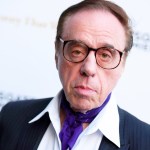 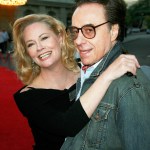 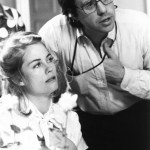 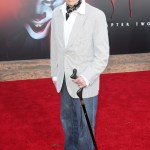 The late Oscar-nominated director had an extraordinary life mired in controversy. From an affair with Cybill Shepherd to his girlfriend being slain in a murder-suicide, find out all about Peter Bogdanovich here.

Hollywood is mourning the loss of one of its greats, Peter Bogdanovich. The celebrated director died of natural causes on January 6 in his home in Los Angeles at the age of 82, his daughter Antonia Bogdanovich told The Hollywood Reporter. Peter’s golden boy status in Tinseltown began with his 1968 thriller Targets and was solidified with his writing and directing The Last Picture Show, which earned eight Oscar nominations. The classic film would also see Peter begin an affair with one of his cast members, ingenue Cybill Shepherd.

While he had a few more big hits with What’s Up, Doc?, a 1972 screwball comedy starring Barbra Streisand, and Paper Moon, which famously won Tatum O’Neal an Oscar for her performance at the age of 10, Peter’s luck appeared to run out in Hollywood later in life. His personal scandals, including the Cybill tryst and the murder-suicide of his Playboy centerfold girlfriend, often overshadowed his storied Hollywood career. Find out all about Peter, below.

1. Peter’s Family Had To Flee The Nazis

Peter was born on July 30, 1939, in Kingston, New York. His mother, Herma Robinson, was an Austrian Jew, while his father, Borislav Bogdanovich, was a Serbian Christian. The parents fled Europe in fear of the Nazis and landed in America, welcoming their son a few months later. “He was a really great painter and very highly praised in the former Yugoslavia,” Peter said of his father to Vulture. “But he gave all that up to save my mother and her family because they were Jewish. He wasn’t, but they were. So he got visitors’ visas for my mother and him and her immediate family and they all came over in ’39 for the World’s Fair in New York. My father felt the war was coming.” 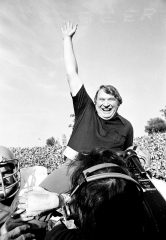 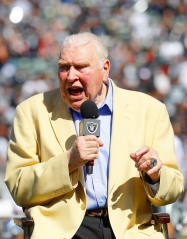 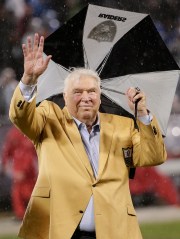 2. Peter Was Nominated For An Oscar

After graduating from Collegiate School in New York in 1957, Peter pursued acting at the Stella Adler Conservatory in New York. He then became a film critic, where his writings would attract the attention of famed movie maker Roger Corman, who took Peter under his wings. After Targets was a hit, Peter made The Last Picture Show based on the Larry McMurtry novel. The coming-of-age drama earned him a Best Director and Best Adapted Screenplay Oscar nomination.

3. Peter Had A Long Romance With Cybill Shepherd That Began As An Affair

While filming The Last Picture Show, Peter started dating the then-21-year-old model, Cybill Shepherd, while he was still married to his wife, Polly Platt. Peter and Polly — who shared daughters Antonia and Sashy Bogdanovich — would go on to divorce in 1971. “Cybill and I kept saying this was just during the picture,” Peter told Vulture of the affair. “We were not going to be going out after the movie’s over. But we fell in love.” The couple would maintain a romance for seven years, during which they worked together on two more films, Daisy Miller and At Long Last Love. They eventually split in 1978. Cybill would go on to marry David Ford from 1978 to 1982, and then Bruce Oppenheim from 1987 to 1990.

Following his death, Cybill released the following statement to Deadline, “Having Peter Bogdonavich as my first acting teacher in my first film, The Last Picture Show, was a blessing of enormous proportion. There are simply no words to express my feelings over this deepest of losses. May Peter live long in all our memories.”

4. Peter’s Playboy Girlfriend Was Murdered While They Dated

Playboy Playmate Dorothy Stratten was only 20 when her estranged husband and manager, Paul Snider, shot her in a murder-suicide. At the time, Dorothy was in a relationship with Peter, who had cast her in his romantic comedy They All Laughed. On August 14, 1980, while she was still living with Peter, Dorothy went over to Paul’s house to negotiate their divorce. Hours later, both she and Paul were dead.

“You know, when Dorothy was killed, nobody called me from Hollywood,” Peter confessed to Vulture. “Nobody except the people working the picture who knew her or something like that. Nobody called me except Cary Grant. Cary was very sweet.”

5. Peter Married The Younger Sister Of His Slain Girlfriend

After Dorothy’s murder, Peter started spending time with her family, including her younger sister, Louise. The pair would soon begin dating, even with an age difference of 29 years. “It’s like a shipwreck. We both ended up hanging on to the same piece of driftwood, and we saw that we loved each other,” Peter told Vulture. They married on December 30, 1988, eight years after Dorothy’s death, and split in 2001.