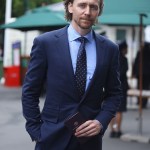 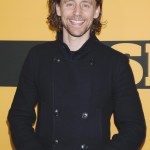 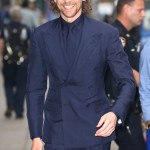 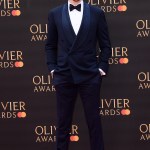 Loki crossed paths with Agent Mobius in the first episode of ‘Loki,’ and now we need to know everything. Here are 5 things you need to know about Owen Wilson’s character.

There’s a new Marvel character to love: Owen Wilson’s Agent Mobius. The lovable TVA agent is introduced in the first episode of the Disney+ series Loki. Mobius is going to be a crucial figure in Loki’s life moving forward, whatever that looks like.

So, who is Agent Mobius? The character is going to play a pivotal role on Loki and already appears to be a helpful guide for Loki (and the audience) to all things TVA. HollywoodLife has 5 key things to remember about Mobius.

1. Agent Mobius works for the TVA.

We meet Agent Mobius when Loki is taken to the Time Variance Authority after stealing the tesseract when the Avengers go back in time. Mobius tells Loki that he “specializes in the pursuits of dangerous variants.” Loki thinks the TVA is an illusion and there’s no way that those who work for the TVA are “divine arbiters of power in the universe.” However, Mobius tells Loki that’s exactly what the TVA does.

Loki is set to stand trial for his offenses after branching off the Sacred Timeline, but Mobius intervenes before Loki is “reset” in the proper flow of time. Mobius thinks Loki can help him find a fugitive variant who is killing TVA minutemen. Turns out, this fugitive variant is another version of Loki.

3. Mobius works for the Time-Keepers.

4. Mobius is from the Marvel comics.

The character of Mobius first appeared in a Fantastic Four comic in 1991. Agent Mobius’ look in Loki is inspired by Marvel Comics editor Mark Gruenwald, according to Gizmodo. In the comics, every TVA employee was a clone of Gruenwald.

5. Mobius is connected to the Fantastic Four.