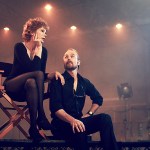 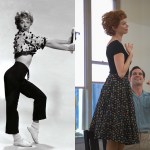 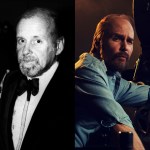 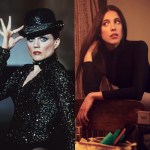 Michelle Williams aims to crank up the heat when she portrays Gwen Verdon on FX’s ‘Fosse/Verdon.’ Ahead of the show’s premiere, get all the info about the legendary Broadway star.

Bob Fosse and Gwen Verdon are considered as the greatest choreographer and dancer duo of American theater. The real-life married couple forced “some of the most heralded Broadway performances ever seen on stage,” per Biography, but the partnership wasn’t always a happy one. Their troubled relationship, one filled with professional highs and personal lows, is as the center of FX’s Fosse/Verdon. Sam Rockwell, 50, will portray the groundbreaking choreographer/director, while Michelle Williams, 38, will bring the late Verdon to life. Ahead of the series’ premiere – on April 9 at 10 PM on FX – here’s what you need to know about Gwen Verdon.

1. She began dancing due to a childhood illness. Gwyneth Evelyn “Gwen” Verdon was born in Culver City, California in 1925. Her mother, Gertrude, was a member of Denishawn, an influential modern dance troupe and her father, Joseph, was an electrician at MGM, per The New York Times. Sadly, Gwen suffered rickets as a toddler, and the disease left her legs so badly misshapen that she spent her early years in orthopedic boots and leg braces. Her mother put the three-year-old Gwen in dance classes as a way to help her overcome this disability, and by the age of 6, she was already performing in theatres, where she was billed as “the fastest little tapper in the world.”

2. Her breakthrough came in 1953… At age 17, Gwen gave up on dancing after she eloped with James Henaghan, a writer for The Hollywood Reporter. The couple welcomed a child, a son named Jimmy, but divorced after five years (due to James’s freewheeling lifestyle.) Gwen resumed dancing and found work with choreographer Jack Cole. After small roles in movie musicals, she had her breakthrough in Cole Porter’s 1953’s Can-Can. Her interpretation of Eve in the Garden of Eden segment upstaged the musical’s star, French actress Lilo, and earned Gwen her first Tony award. She would win four Tonys throughout her lifetime.

3. …but she’ll always be associated with Damn Yankees. Gwen was working on a film when she was approached to star in a new Broadway musical called Damn Yankees. It would be her first experience working with an up-and-coming choreographer named Bob Fosse.

“The happiest times I ever had with Gwen were when we were working together,” he said in an interview in 1971, per the New York Times. “They stimulated all sorts of things.” Damn Yankees opened in 1955 and was a smashing success, and earned Gwen her second Tony. From there, Fosse and Verdon would be forever linked, working together on such musicals as New Girl in Town, Sweet Charity, Redhead, and Chicago. 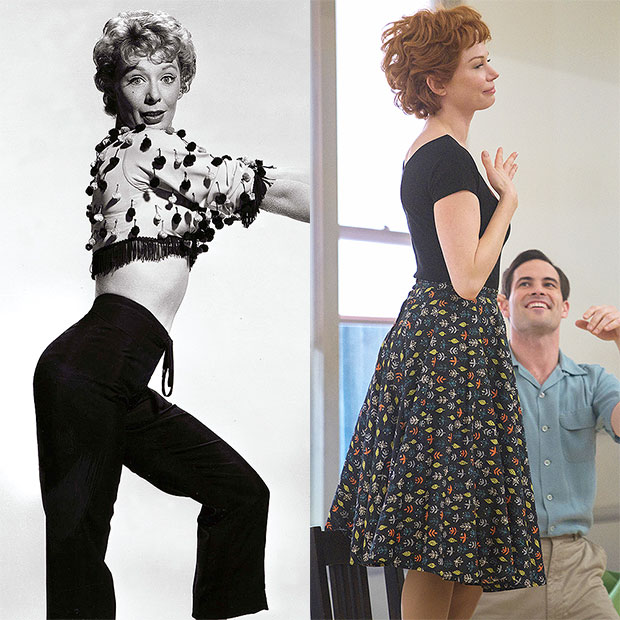 4. She never divorced Bob Fosse. Bob Fosse and Gwen Verdon fell in love and in 1960, the couple wed. They welcomed their daughter, Nicole, in 1963. However, by 1971, Bob’s open infidelities were taking a strain on their marriage. They were legally separated, but they never divorced. The couple even continued to work together on occasion, like in 1978, when she was a supervisor on Bob’s musical, Dancin’.

She was by his side in 1987 when he died from a heart attack on a Washington sidewalk, minutes after the opening of a revival of “Sweet Charity.” She attended his funeral and oversaw his legacy after his death.

5. She passed away in 2000. Gwen’s career as a dancer came to a close in the early 1970s. She continued to appear in movies and on television. She picked up a handful of Emmy nods for Outstanding Guest appearances in shows like Magnum P.I. and Homicide: Life on the Street. She passed away in her sleep on Oct. 18, 2000, at age 75. In response, that night, all marquee lights on Broadway were dimmed in tribute to her.