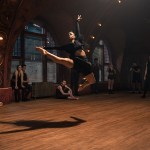 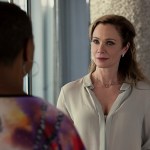 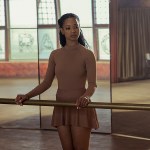 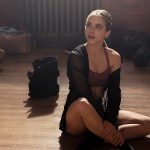 ‘Tiny Pretty Things’ is your next TV obsession. The ballet drama will have you hooked from the very first episode. Here’s what you need to know before the Netflix series is released.

Let’s be honest, we’re all looking for the next great show to binge on Netflix. Well, the streaming service is ending the year off with a *pretty* epic bang with Tiny Pretty Things, which drops Dec. 14. It’s the perfect mix of Center Stage and Pretty Little Liars.

HollywoodLife is answering some of your key questions before the show’s big debut. The teen drama series, based on Dhonielle Clayton and Sona Charaipotra‘s novel, is full of drama, mystery, epic catfights, and some truly incredible ballet. This cast truly shines on all levels in this bingeworthy new series. All eyes are on Tiny Pretty Things, and it doesn’t disappoint whatsoever.

What Is ‘Tiny Pretty Things’ About?

Tiny Pretty Things is set at The Archer School of Ballet, Chicago’s only elite dance school. The Archer School serves as the company school for the city’s renowned professional company, City Works Ballet. The school brings dancers from all different backgrounds together. Every dancer is unique and has their own baggage, but they all share a rare talent and passion for dance.

The trailer also teases a major mystery: who pushed Cassie Shore from the roof of The Archer School? Every dancer at The Archer School is a suspect, except for Neveah. Neveah is brought in as a new student after Cassie’s fall. As the stakes get higher, these dancers learn that perfection comes at a high price. One mistake or injury could cost you everything.

Who Is In The Cast?

Will There Be A Season 2?

Nothing has been released officially about a second season, especially since the first season has not even premiered yet. Fans of Dhonielle Clayton and Sona Charaipotra already have hope for a season 2, though. There is a second book in the Tiny Pretty Things series titled Shiny Broken Pieces. A second season is totally possible!