A voice ubiquitous with the mid-1990s fell silent on March 4, 2019, as Keith Flint, lead singer for The Prodigy, was found dead in his Essex home. The 49-year-old singer on such massive hits as “Firestarter” and “Breathe” was the latest musician to do the unthinkable and commit suicide. “I can’t believe I’m saying this but our brother Keith took his own life over the weekend,” Keith’s friend and former bandmate, Liam Howlett, 47, wrote on Instagram. “I’m shell shocked, f*ckin angry, confused and heartbroken.” Liam was not the first musician to commit suicide and unfortunately, he will likely not be the last.

“Some of the biggest risk factors for suicide include drug and alcohol use, stress and sleep deprivation — major components of what we’ve come to know as the rock and roll lifestyle,” Lyn Morris, the Senior Vice President of Clinical Operations for Didi Hirsch Mental Health Service, EXCLUSIVELY told HollywoodLife.com in 2017. Lyn also stressed that while it seems a career in music leads one down a dark path that ends in self-destruction, it’s not the case. “We tend to hear when rock stars take their own lives because they are already in the public eye. But the suicide rate for musicians and artists is lower than it is for farmers, fishermen, construction workers, and architect, according to the Centers for Disease Control and Prevention.” Here are some more stars who have tragically died by suicide. 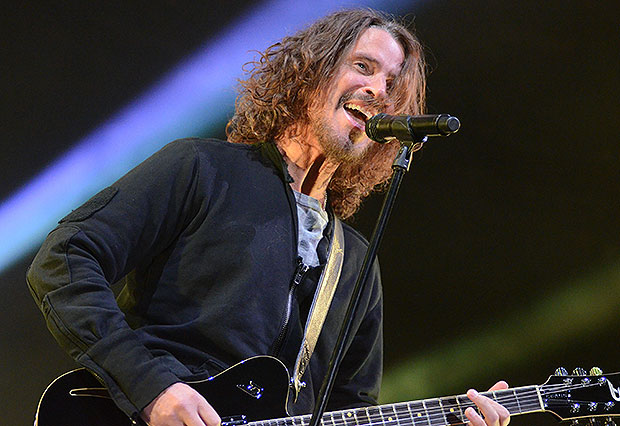 Chris Cornell was the lead singer of Soundgarden, and spoke to a generation of rock and metal fans during the heyday of grunge. Sadly, he struggled with depression for most of his life and was found dead in his Detroit hotel room on May 18, 2017. His death came as an extreme shock as he had just preformed at Detroit’s Fox Theatre. His family, especially his wife Vicky Cornell, was completely taken back by his sudden death making it all the more heartbreaking. 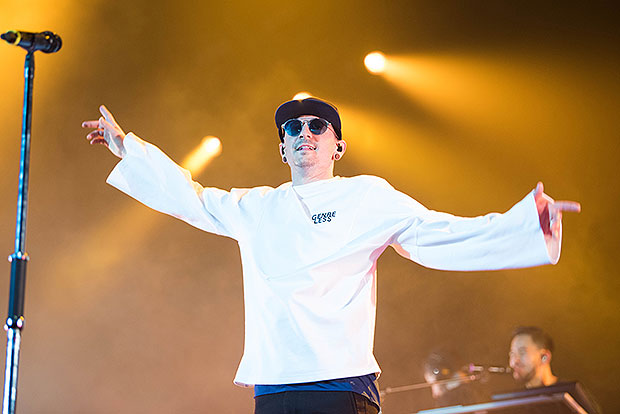 Just two months after Chris Cornell’s passing, Chester Bennington, the Linkin Park singer who connected with a generation of fans in the early 2000s took his own life. He was only 41 years old when he was discovered dead in his Palos Verdes Estates home. Unfortunately, this wasn’t the first time he tried to kill himself, as he had allegedly tried to take his life back in 2016 following a history of depression and suicidal thoughts. 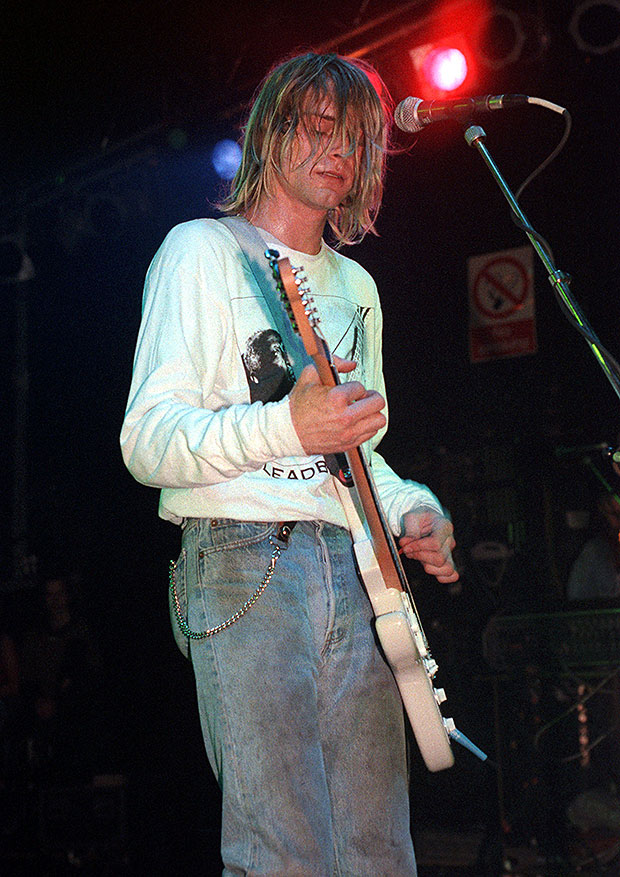 Though he wasn’t the first musician to take his own life, Kurt Cobain has become synonymous with suicide since his jarring death on April 5, 1994. More than twenty-five years after he was found dead in his Seattle home, the music world is still feeling the effects of his music and this self-destructive act. 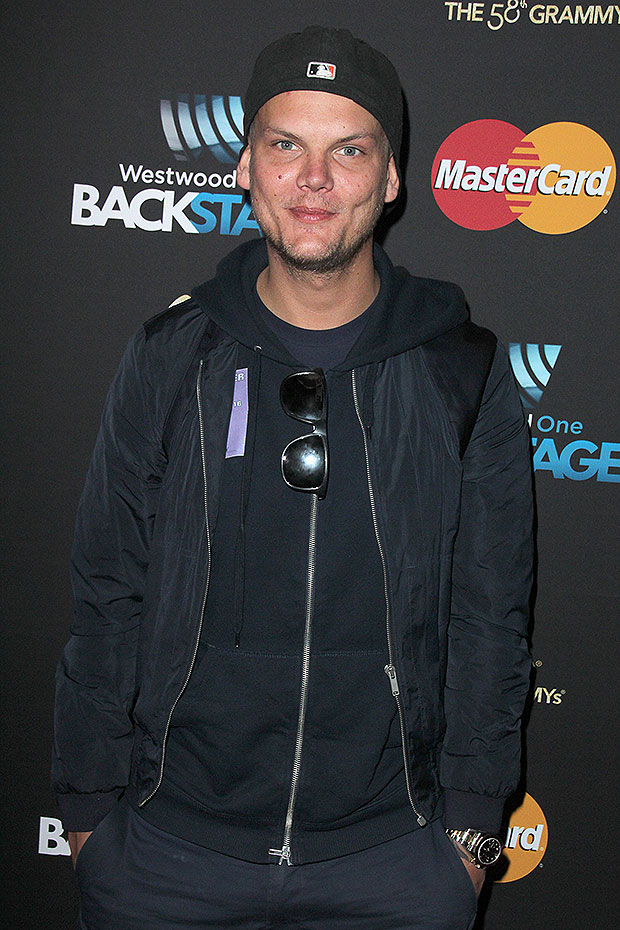 Avicii, who died on April 20, 2018, had struggled with substance abuse issues and alcohol-related issues for years. “He really struggled with thoughts about Meaning, Life, Happiness,” a statement from his family read at the time. “He could not go on any longer. He wanted to find peace.”