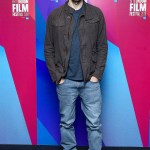 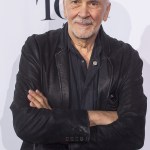 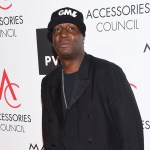 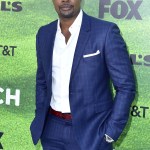 New Year’s Day is already exciting — but it’s even more special when the holiday doubles as your birthday! See which celebs were born on January 1, as we celebrate their big day and the start of a new year!

As far as birthdays on holidays go, being born on New Year’s Day is pretty cool! — January 1 babies can kick start a new year on their special day. Not to mention, it’s right after Christmas, so the present parade is extra long for them. And, just think about this: Imagine having millions of people across the globe counting down until the second you become another year older, resulting in epic fireworks displays and cheers broadcast on television screens. Sadly, for those born on any other day but January 1, this isn’t your reality.

If you were born to on January 1, then you share a birthday with some famous faces — one being Colin Morgan! The actor, who’s from Northern Ireland, is best known for portraying the titular character on the BBC fantasy series Merlin, and he just so happens to have a pretty magical date of birth. Colin turns 35 today, January 1!

Another star born on New Year’s Day is Elin Nordegren The Swedish model and ex-wife of Tiger Woods is another year older today! In 2020 specifically, Elin celebrated her milestone 40th birthday. Funny enough, Tiger — who she shares 13-year-old daughter Sam Alexis and 11-year-old son Charlie Axel with — celebrates his birthday two days prior on December 30. From Christmas to New Year’s must be one big celebration between the blended family. Elin welcomed her third child with boyfriend, NFL pro Jordan Cameron in October 2019. Additionally, Cameron also has a 10-year-old son Tristan from a previous relationship.

More stars who were born on New Year’s Day include actors Morris Chestnut and Frank Langella, singer Poppy and more! — Get clicking through the gallery above to see which other celebrities were born on January 1!