No one is the same after Survivor, and that certainly can be said of Michael Yerger. As a contestant on Survivor: Ghost Island, Michael outwitted his fellow contestants, outplayed the competition, and did his best to outlast all the others. While he didn’t take home the title of “sole survivor,” he didn’t depart the island empty-handed. The experience left Michael with a new “lust for life,” he tells HollywoodLife, which clearly helped him become the face of 2(X) IST’s new summer campaign.

“Playing on Survivor was such a unique experience that holds so many fun memories, and it really just sparked a sense of adventure inside of me as well as a love for travel,” said Michael in an EXCLUSIVE interview. “Even though it came to an end, it left me with a changed spirit and a spontaneous attitude!” 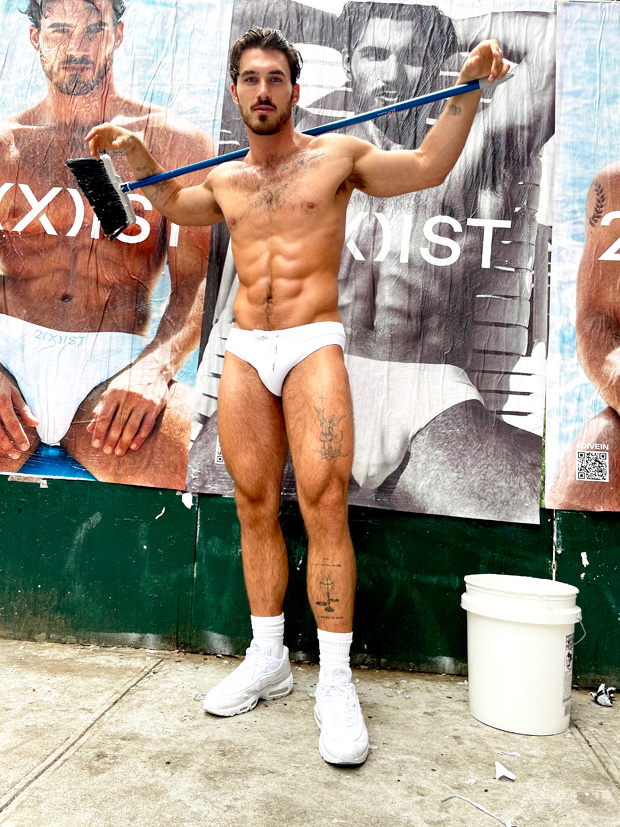 That spontaneity was on full display when Michael donned a pair of 2(X)IST briefs (and nothing else) to walk through New York City’s SoHo neighborhood. 2(X)IST was a perfect fit for Michael – literally – as this line of high-end made, performance-ready underwear needed someone with a bold attitude to represent this new summer campaign.

This partnership between Michael and 2(X)IST first began when they brought him on to front their SS22 underwear and swim campaign that they shot in Miami a few months back. “The imagery and video captured by Christian OIta came out amazingly,” Michael tells HollywoodLife, “so we had to run it back in the Big Apple and do something fun, sexy, and creative! That’s where we came up with the idea to have me put up posters of my campaign all around Manhattan in a white speedo. Another beach shoot followed to continue the campaign that hasn’t been released yet, so keep an eye out!” 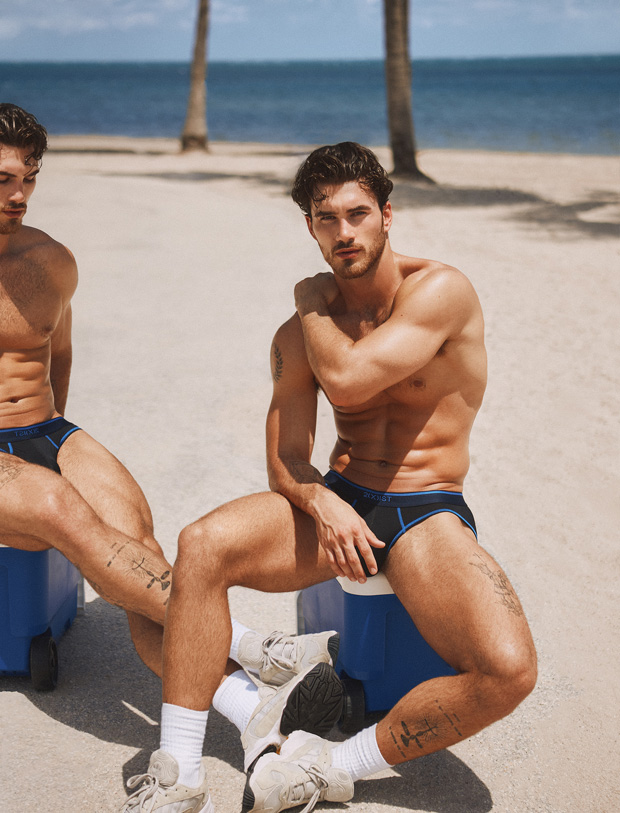 One doesn’t need to look like a supermodel to feel like they belong in a pair of 2(X)IST underwear. With summer kicking into high gear, the LIGHTNING collection, made with the brand’s proprietary Speed Dri® nylon fabric, is a perfect way to stay dry and comfortable in and out of your clothes. Plus, 2(X)IST is engineered to make anybody feel like a supermodel’s body – from the low-rise briefs, form-fitting trunks, and high-performance boxer briefs.

But, if you want to feel like Michael in your 2(X)IST underwear, you better crank some George Michael because he says the most “2(X)IST” thing about him is “freedom!” 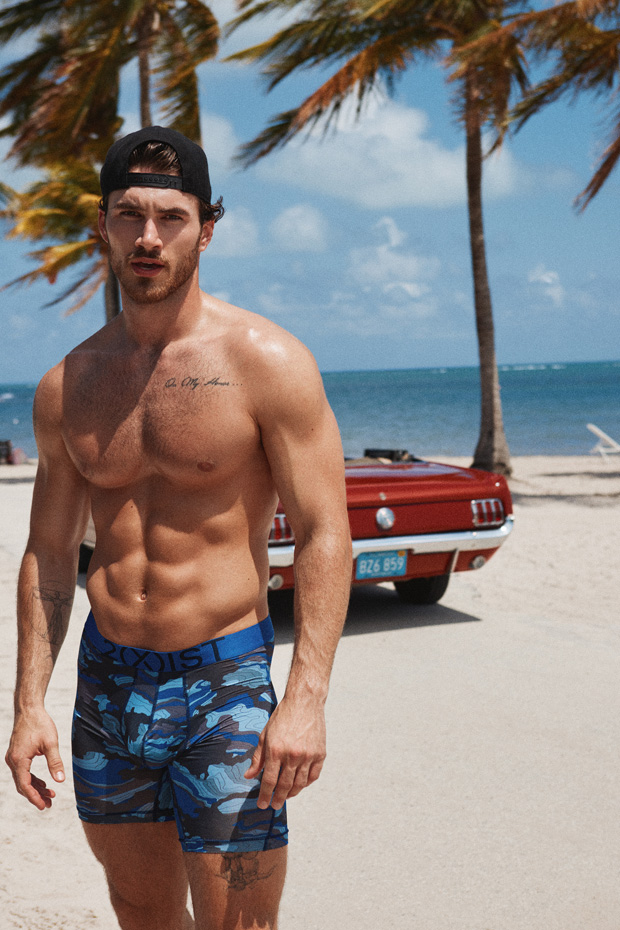 “I consider myself to be a very free-spirited person and find myself exploring life and leaning into new experiences every day,” he tells HollywoodLife. “Being free in your own skin means you’ve got to be free in your clothes too! Which is why freedom comes naturally while wearing any 2(X)IST product.”

“I don’t wear underwear very often because I rarely enjoy the fit or feel,” he adds. “But after wearing 2(X)IST, I could totally get behind a MY x 2(X)IST underwear line. With an expansion into loungewear consisting of shorts, tanks, crops, socks, and hats? Yup, that sounds right to me.”

To help you have the best summer possible, Michael has also picked out a handful of songs for an EXCLUSIVE Summer Playlist. Feel free to blast these tracks on repeat while at the beach or if you’re just chilling out in your 2(X)IST underwear at home.