Priyanka Chopra isn’t letting her husband Nick Jonas‘s first Father’s Day pass without a proper celebration. Their baby girl Malti, 4-months, was born in January and has since transformed life for the famous couple. And according to a source close to Nick, 29, this milestone is going to “extra meaningful.”

“Nick is so excited for his very first Father’s Day, it’s a big milestone for any new dad but after waiting for so long to be able to bring Malti home and all the stress and uncertainty, it’s extra meaningful to be able to have his baby girl home for this special day,” the source told HollywoodLife EXCLUSIVELY.  “He says he couldn’t ask for a better gift.”

Priyanka’s father, Dr. Ashok Chopra, died nine years ago on June 13, so Father’s Day can be an emotional time for her, as well. “As much as this day is about Nick now, it’s still going to be about honoring his dad and Priyanka’s dad too,” the source explained. “Nick’s extremely sensitive to Priyanka’s feelings when it comes to Father’s Day and he always goes out of his way to make sure to acknowledge her dad and this year won’t be any different.”

And she plans to return the favor, making her hubby’s day extra special, as well.

“Priyanka has a few little surprises planned to celebrate Nick’s first Father’s Day, but they’re planning on just spending the day at home as a family,” a separate source close to Priyanka told HollywoodLife EXCLUSIVELY. “They’re still adjusting to life as parents since Malti came home and they’re loving every minute of it. Priyanka can’t believe it’s been over a month since they brought Malti home. The time has absolutely flown by and she loves getting to see her baby girl get bigger every day. Priyanka just wants to celebrate Nick on Father’s day in any way she can because he has been the most incredible husband and father to their family.” 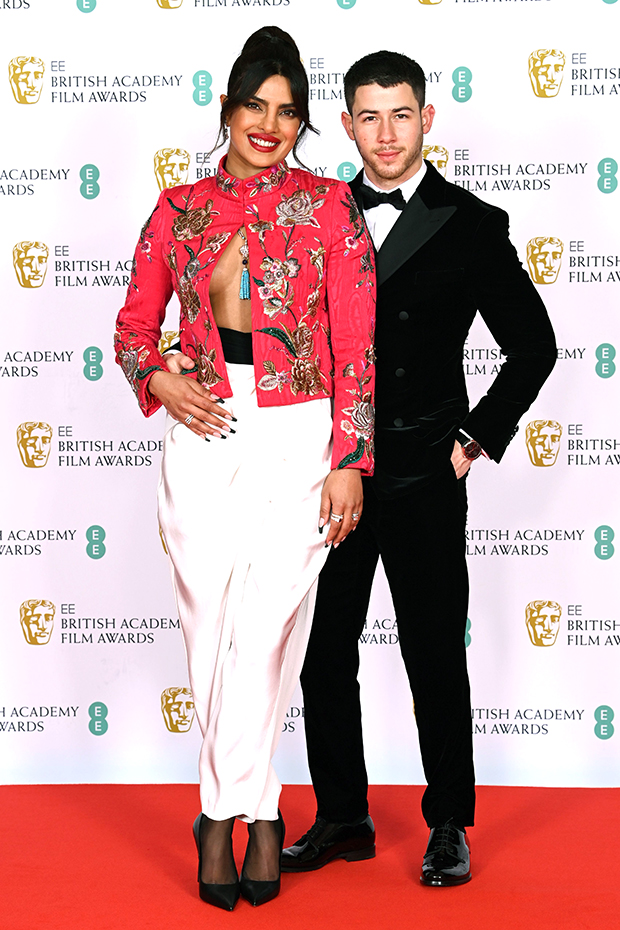 Nick and Priyanka welcomed their little daughter Malti Marie via surrogate on January 15. She was born premature and subsequently spent over 100 days in the newborn intensive care unit before they finally brought her home to begin their family life together. They’ve been married since December 2018.