“Miss Me Don’t” starts off bubbly, playful, and light-hearted, but the moment that Kelsey Lamb’s vocals kick in on her new song, it’s clear that there’s only one person having fun here. “I heard she broke your heart / just like you did to me / turns out you ain’t the only one / who likes to cheat,” she sings in the track premiering here on HollywoodLife. This is schadenfreude at its best, and it’s takes someone with the charisma and talent of Kelsey to turn this sneering sentiment into a pure country bop. With her signature alluring voice – one that shows the experience of a broken heart – Kelsey delivers one piece of advice to her former love: “If you miss me – don’t.”

“I am so excited to have ‘Miss Me Don’t’ out as a part of my upcoming EP,” Kelsey shares with HollywoodLife. “This song is honestly too honest. I don’t normally throw someone else under the bus in my songwriting, but this title came to me and I had to sit down and write it with Taylor Goyette and Chris Rafetto and get this story off my chest.”

Kelsey adds that music has “always been a friend that I felt like I could confide in, and that’s exactly what I hope this song is for somebody else. As much as I wish that no one ever had to experience being cheated on – I hope that this song can be a light, sassy way to work through it for someone.” Thankfully, she’s able to take this heartbreaking experience and find some good out of it. “This song is the ‘I’ve been cheated on and came out stronger’ anthem!” she says defiantly. 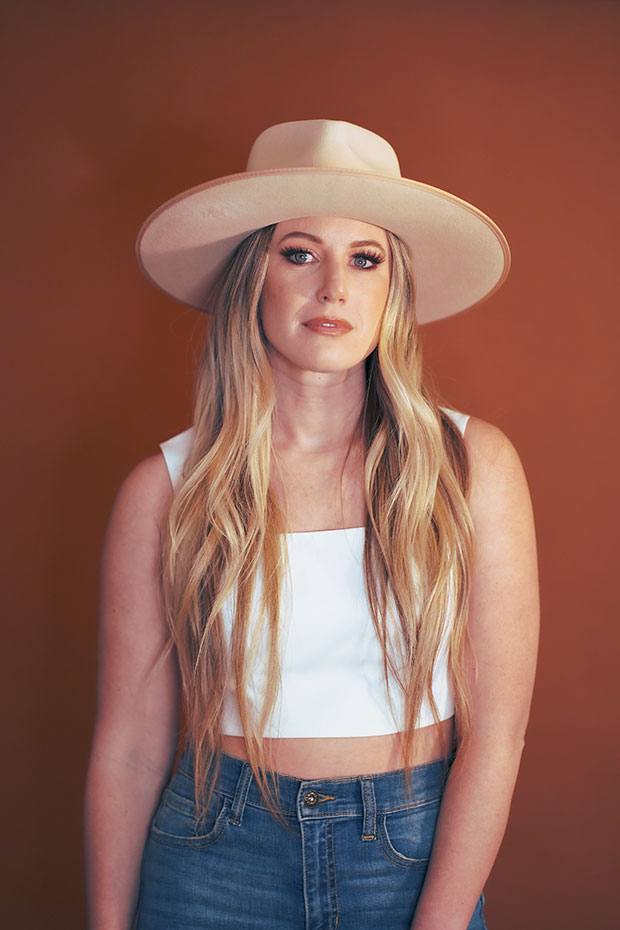 Many might recognize Kelsey from American Song Contest. The Americanized version of Eurovision saw Kelsey represent her native Arkansas with the Carly Pearce-penned song, “Never Like This.” Some might also recognize her from Christmas in Homestead, Traces, and A Very Country Christmas, as Kelsey is a well-established actress along with a country music star.

Kelsey’s upcoming EP builds off the momentum she’s worked on for the past few months. 2021 saw her release “When I Remember You,” “Let It Break,” “Before It All Went Wrong” and her duet with Taylor Goyette, “They Never Loved You.” So far this year, Kelsey has put out her version of “Never Like This,” and her own song, “Me & the Bar.” Everyone will be raising a drink for Kelsey when she drops her EP later this year.

Note: An earlier version of this post listed Kelsey’s home state as Alabama. It has since been corrected.