Doubt and devotion do a dueling dance on the new version of Foy Vance‘s “Sampling.” First recorded for Foy’s 2021 album, Signs of Life, the song details the singer-songwriter’s struggle with his addictions while pledging to be better for his partner. “If I woke in the morning to find you were gone / I know I’d try to find the will to be strong / But am I strong enough,” he asks on the chorus. The song has already struck a chord with those who have fallen in love with his talent at songcraft, but this re-imagined version now shines with the addition of Anderson East.

East’s vocals seem to be the puzzle piece that nobody knew was missing. But, how did Anderson – a musician from Alabama – wind up on a song from Ireland’s Foy Vance. “I first met Anderson at a festival in Canada,” Foy tells HollywoodLife, “and within moments of meeting him, I had hired him and the folks he was playing with to join me for my set. When the opportunity for a duet on ‘Sapling’ came up, there was only one person that I could think of that made sense. And I couldn’t get them, so I asked Anderson [laughs].” 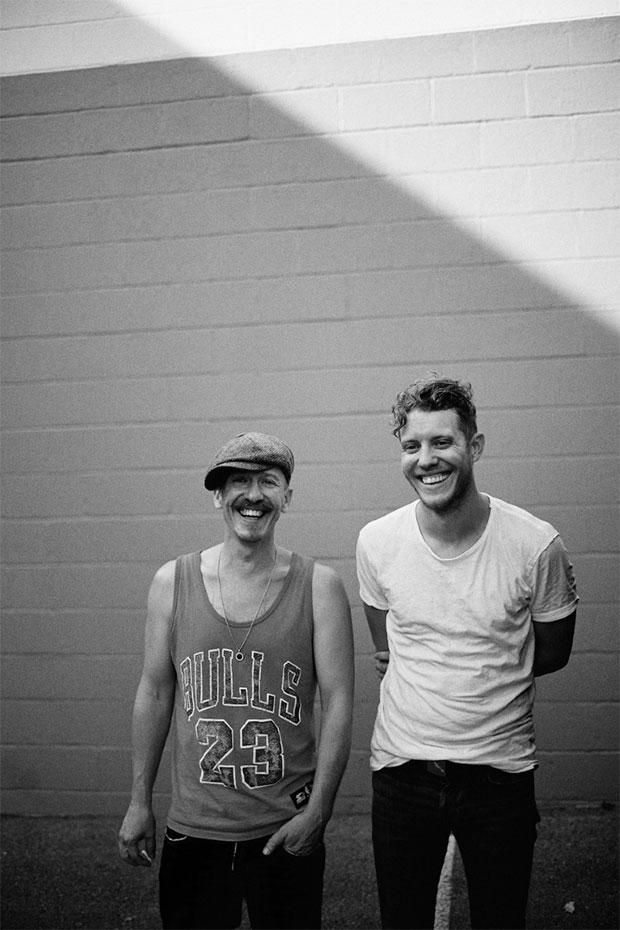 The re-imagined song arrives ahead of Foy’s excursion into North America. His Signs of Life Tour 2022 kicks off with back-to-back dates in Woodstock, New York, before heading to Philadelphia, Alexandria, NYC’s Webster Hall, Boston, and more. After a quick visit to Toronto, he’ll head south before ultimately winding up in Los Angeles, playing the Regent Theater on May 31. (Click here for dates and details.) Gareth Dunlop – who, as a producer, assisted Foy in crafting Signs of Life – will join the tour, as well as Lee Rogers. 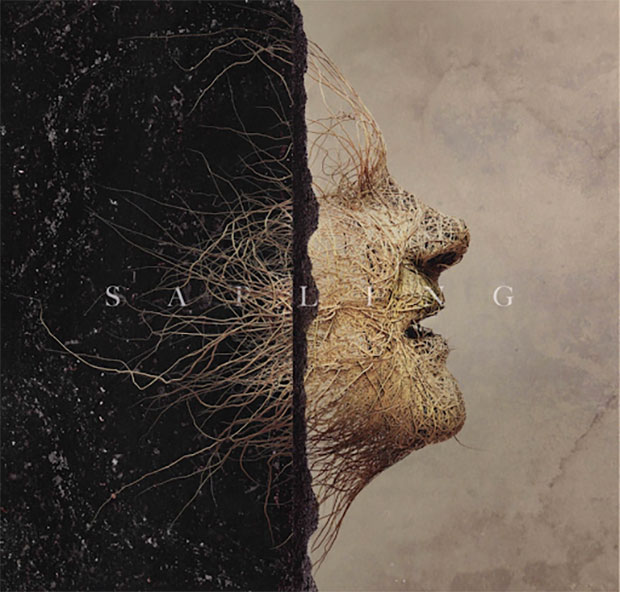 Foy first arrived on the scene in the mid-2000s and has built up quite a following since then – with Ed Sheeran being one of his biggest fans. Ed signed Foy to his Gingerbread Man Records in 2015, and Vance released his third studio album, The Wild Swan, the following year. It’s been a beautiful friendship, which has seen Foy put out albums From Muscle Shoals To Memphis and the most recent, Signs Of Life, on Ed’s label.

Related: Charlotte Ritchie: 5 Things To Know About The Actress Playing Joe’s New Love In ‘You’ Season 4