The opening line of Animalweapon’s “Deserve” captures the heart of the song: “Why do I do it to myself” The self-sabotage, the doubt of whether or not they actually “deserve” love and happiness – it clouds the mind and can leave you feeling like you’re the only person in the world, even if you’re sitting in a semi-crowded bar. The video for “deserve,” premiering here on HollywoodLife, captures that feeling perfectly. Directed by Polychromatic Records president Scot Dunlap, the video sees the bedroom electronic artist (aka Patrick Cortes) grapple with this alienation during a night out in his hometown of Raleigh, North Carolina.

The video was also Cortes’ way of giving some love back to a very special place. “Aunt Betty’s was a very special bar for me and I spent a lot of time there while I was going through a lot of personal stuff,” he tells HollywoodLife, so I wanted to start the video there. This song has a note of isolation about it, and the concept behind the video was meant to be very simple. Special thanks overwhelmingly goes to the staff and Aunty Betty’s – Rey, & Reese, Jake, and owners Greg Ewan and Niall Hanley.”

“When Patrick told me about his concept for the video for ‘Deserve,’ I wanted to explore this feeling of isolation and try to mold it into an abstract, visual narrative that was complementary to the music,” director Scott Dunlap shares with HollywoodLIfe. “We collected the footage over two days, playing with color and light and mixing in slow motion and experimental out-of-focus shots to illustrate the sultry melancholy feeling of the song. In the video, several notable Raleigh landmarks can be seen including The Pour House Music Hall & Record Shop, House of Swank Clothing, the Historic City Market, Moore Square, and Memorial Auditorium.“ 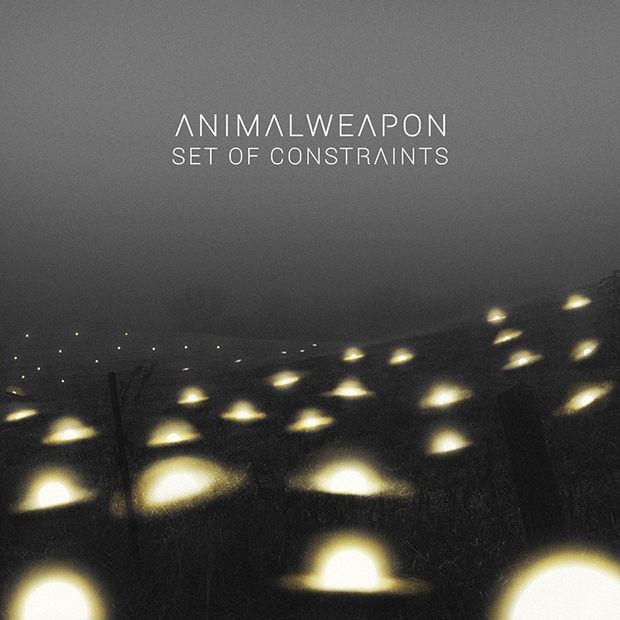 Animalweapon has been performing in Raleigh since 2011, including parties for the city’s Hopscotch Music Festival. Podcast listeners might also recognize his work, as his musical talents have appeared on Undisclosed, the follow-up to the podcast phenomenon, Serial. He also composed the theme for The Hidden Djinn. Fans will also get a chance to hear Animalweapon for themselves on their preferred streaming service, for their new album – Set of Constraints – will arrive April 15th via Polychromatic Records. That’s some happiness that everyone deserves.