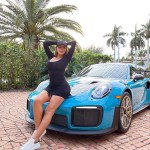 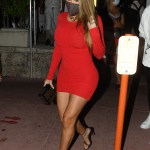 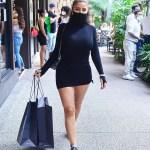 Larsa Pippen is prepared to share all the details about her fallout with former BFF Kim Kardashian on ‘Real Housewives of Miami’ she reveals in a new interview.

Fans of Larsa Pippen, 47, and Kim Kardashian, 41, know the former BFFs fell out seemingly sometime in 2019. Now, in a new interview, Larsa is talking about her situation with the Keeping Up With the Kardashians star, revealing that she will indeed discuss the fallout on the current season of Real Housewives of Miami. “I never give my side of the story. I’m always the kind of friend or whatever that doesn’t really give her side of the story,” Larsa told Entertainment Tonight on Dec. 21. “This kind of gives me a chance to give my side of the story, so I was really excited about that.”

The reality star briefly addressed the deterioration of her friendship with Kim as well as her divorce from her NBA star hubby, Scottie Pippen, 56, on the season 4 premiere of the show, streaming now on Peacock. “People thought I wouldn’t make it without Scottie. People thought I couldn’t make it without some old friends,” Larsa told a few of her co-stars over drinks. After Larsa made the “old friends” remark, a former image of she and Kim flashed onto the screen. “I’m great. I just basically want to, like, live my best life, have fun, do whatever I want unapologetically,” she added. 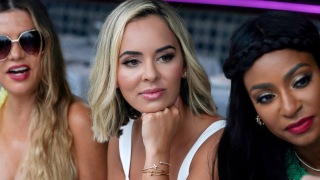 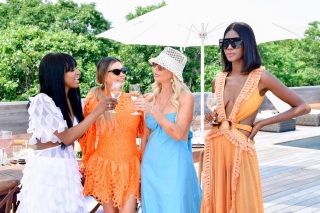 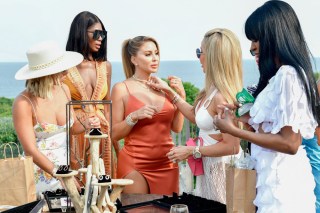 Fans also got a glimpse in the trailer of Larsa’s co-stars asking about her friendship with the SKIMS founder and even criticizing her body, saying she was clearly doing everything she could to look like Kim. “You left this group of women, come back with a butt as big as Kim Kardashian’s, trying to become the new Kim Kardashian, which you’re never going to be,” Adriana de Moura, 56, declared in the trailer.

Larsa was close with the Kardashian family for about 10 years, but things seemed to go south somewhere in 2019. In 2020, Larsa revealed on the Hollywood Raw podcast that Kim’s estranged husband, Kanye West, 44, had something to do with the fallout, claiming he felt “threatened” by her. There were also unfounded rumors about Larsa hooking up with Khloe Kardashian‘s then-boyfriend Tristan Thompson. “Honestly, Kim and I are in a good place,” Larsa continued to ET. Perhaps Kim and Kanye’s current separation has left a crack in the door for their friendship to have a new beginning.