After lighting a flame in the hearts of millions, rocker Cole Rolland cranks up the heat on his career with his debut original track, and it will light a fire in your belly right before you take on the impossible.

Every blaze starts with a single flame, a strike of a single match, and for many, Cole Rolland‘s “Ignite” will be that spark that inspires them to go out and do great things. In the new song from the rock-legend-in-the-making, Cole delivers an anthemic ode, perfect for those who feel like their life isn’t firing on all cylinders. With a voice already ready to rock arenas across the world, Cole sings how when you “follow your heart and you’re never alone,” and that our “darkest days show us how to move on  / And just stay strong.” From there, this Toronto native encourages you “ignite” your own fire, to have your phoenix rise from the ashes and soar above any self-doubt or insecurities.

Cole also delivers a blistering guitar solo, proving why so many – over 162k on Instagram, 1.24 million on YouTube – have raised their lighters in support of him as he continues his rock and roll journey. Speaking of, “Ignite” represents a turning point for Cole. After building a loyal following with dynamic rock covers — his “Sweet Child O’ Mine” collab with Sershen & Zarítskaya has already racked up nearly half a million views on YouTube in a month since its release —  Cole now ventures forth into the world of original tunes. “Ignite” is his first original piece of music as a frontman.

” ‘Ignite‘ is an incredibly special release for me that signifies the start of a new chapter in my life,” Cole tells HollywoodLife. “They say the most powerful lyrics are generally drawn from personal experience, and that’s exactly what I’ve done here. Being my first original song as a frontman, ‘Ignite’ sets out to become an anthemic reminder to listeners that you can achieve anything you put your mind to. It’s my ultimate goal to have Ignite spark inspiration and momentum within in my listeners, propelling them forward towards their dreams.” 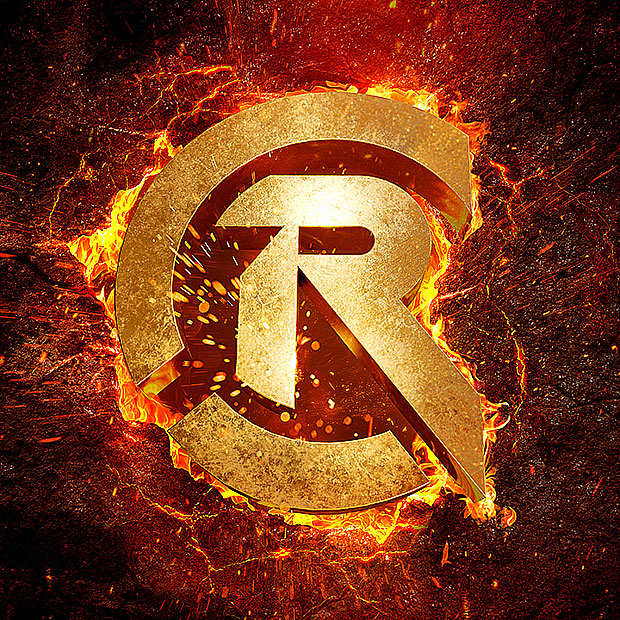 Cole has been leading by example when it comes to chasing your dreams. As a professional musician and producer, he’s built a name for himself thanks to the covers he’s posted online. He’s applied his keen musical eye to songs like Olivia Rodrigo’s “good 4 u,” My Chemical Romance’s “Welcome To The Black Parade,” Lamb of God’s “Walk With Me In Hell,” and Beethoven’s “Moonlight Sonata.” He’s lent his talents to acts like Krewella, Adventure Club, and ILLENIUM. And now, he’s shared his original voice with listeners everywhere, giving the first glimpse of the rock inferno that’s coming from this hot young talent.