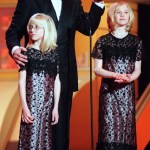 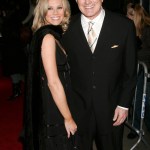 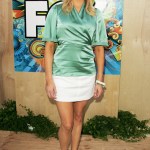 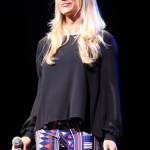 Many people slammed Aaron Rodgers for being misleading, when asked whether or not he’d been vaccinated in August, after he tested positive for COVID during the season.

Terry Bradshaw isn’t holding back! The 73-year-old former Pittsburgh Steelers quarterback and NFL Hall of Famer didn’t mince words when speaking about Aaron Rodgers, 37, during a pregame discussion on Sunday November 7. The player-turned-commentator had a fair amount to say (and some advice) for the Green Bay Packers QB, after he tested positive for COVID-19, and it was subsequently revealed that Aaron was unvaccinated, despite telling reporters that he’d been “immunized” during an August press conference.

The moment @AaronRodgers12 lost Terry Bradshaw. “You lied to everyone.” pic.twitter.com/sJVxxTtQrU

The Fox Sports commentator said that it was horrible that Aaron had lied about his vaccine status during a preshow discussion. “Let me give Aaron Rodgers some advice. It’d been nice if he’d just come to the Naval Academy and learned how to be honest. Learn not to lie. Because that’s what you did, Aaron, you lied to everyone,” he said. “We are divided nation politically, and we are a divided nation on the COVID-19, whether [or] not to take the vaccine. Unfortunately, we’ve got players that only think about themselves and I’m extremely disappointed in Aaron Rodgers.”

After it was revealed that Aaron had tested positive for COVID, the QB went on the Pat McAfee Show to discuss why he hadn’t been vaccinated, where he claimed to be a victim of “cancel culture” and the “woke mob.” He also said that he was a “critical thinker” rather than an anti-vaxxer. “For me, it involved a lot of study in the offseason … I consulted a good friend of mine, Joe Rogan, and I’ve been doing a lot of the stuff he recommended in his podcast,” he said on the show. 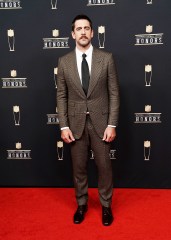 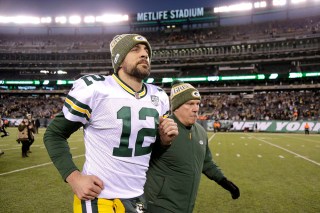 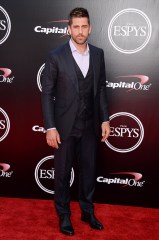 Terry wasn’t the only person to criticize Aaron for lying about his vaccination status. Former Dallas Cowboys coach Jimmy Johnson, who’s also a hall of famer, called the Packer “selfish” for some of his decisions. “”I respect his attitude toward being an individual. But this is a team game. In all honesty, I’m disappointed in his play on words for his explanation. I’m disappointed in some of his selfish actions,” he said, via USA Today.

It wasn’t only sports figures who were angry at Aaron. Joy Behar also likened the player to “Typhoid Mary” during a discussion on The View on Friday November 5. Following a rousing discussion, where the co-hosts showed that they were upset that the player had lied, Joy concluded the segment by joking that the whole situation was “really dampening my interest in football.”