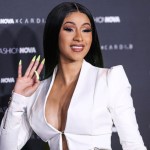 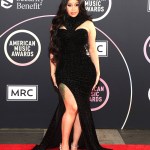 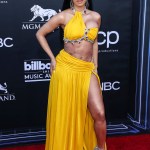 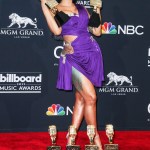 Friend goals! Cardi B is basically best friends with ‘You’ star Penn Badgley after coming across a video of him raving about her. She freaked out that Penn ‘knows’ who she is!

Now we just need these two to meet! Cardi B and Penn Badgley have been crowned the internet’s new best friends after the rapper discovered that Penn is a fan of her “authentic” social media presence. It all started when a fan posted a video of Penn talking about social media during a conversation in 2019.

Penn said he really does “appreciate” people who have a “second nature relationship” with social media, and he said that Cardi B was a great example of that. “She has such an authentic relationship [with social media],” Penn raved. “To me, it’s this incredibly nuanced place to be, and despite what many might judge as antics, I feel she has an incredibly authentic relationship to that, and I think that’s why people like her so much.”

Cardi reposted the clip of Penn talking about her and tweeted, “OOOOMMFFFGGGGGG HE KNOWS ME !!! OMMMGGGG!!!!!!Yoooo like I’m famous famous.” Penn was nearly speechless over Cardi’s post and just responded, “I–.” 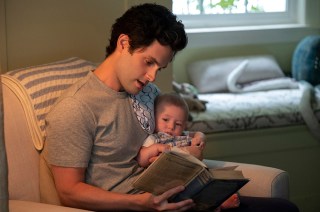 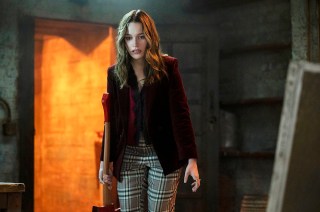 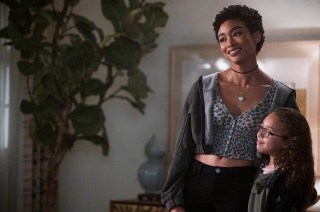 Both Penn and Cardi have changed their Twitter profile photos to photos of each other. They’re stans of stanning each other! Cardi’s profile photo is actually a photo of Penn’s You character, Joe Goldberg.

The “WAP” rapper has clearly watched the new season of You, which was released October 15 on Netflix. Penn stars as Joe Goldberg, the charming book lover who also happens to be a serial killer. The third season ended with Joe faking his death, killing his wife, and running off to Paris. Even though Joe does all of these terrible things, Penn’s performance makes him irresistible.

Even though most of the world, like Cardi, are big fans of Joe, Penn is not. “I am the least forgiving person in the world with Joe,” Penn told InStyle. “He’s clearly, to me, not a good husband. He’s not a good father, but the ways that he’s trying, I think are universal. His fear is probably pretty universal, [but] how he goes about responding to all that is so terrible, obviously.”