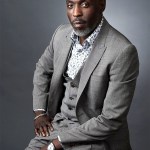 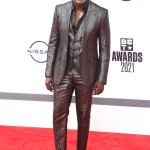 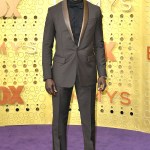 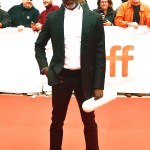 ‘The Wire’ star’s tragic death at 54-years-old was named an accidental overdose by the New York City chief medical examiner.

Michael K. Williams’ death was attributed to an accidental overdose of a mixture of fluorofentanyl, heroin and cocaine according to a report from the New York City Chief Medical Examiner’s office received by HollywoodLife on Friday September 24. The 12 Years A Slave actor had died on September 6 in his Brooklyn home at age 54.

Michael was best-known for his role as Omar Little on The Wire, but he starred in many critically-acclaimed roles throughout his career. Throughout his life, he was nominated for five Primetime Emmy Awards, with his most recent coming for Outstanding Supporting Actor for his performance on Lovecraft Country in 2021.

Michael had been open about his struggles with addiction in interviews, and it occasionally informed his performances. One of his most recent movies was 2021’s Body Brokers, which focuses on corruption within a rehab center, according to IMDb. The actor spoke openly about his struggles with drugs in a February interview with Marc Maron on the comedian’s  WTF podcast. “Anybody that’s heard me speak before, I’m not shy about it. Relapse is a part of my story,” he said at the time. In the same interview, he talked about how certain characters did affect his issues with addiction. “I’ll tell you who did trip me the f**k up: Freddy Knight on The Night Of, when he was sniffing dope and the reasons why: the escapism. That was very familiar to my journey, to my struggle with this disease,” he said. 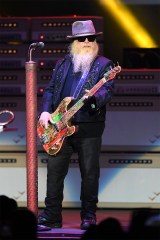 The actor never shied away from describing the hard truth of his battle with substance abuse in interviews. “I was playing with fire,” he told Inside New Jersey in 2012. “No one who was in my circle, who knew me as Mike, was allowing me to get high. I had to slip away to do drugs. I had to hide it. I’d be gone for days at a time. I was lonely in that part of my life. I was broke, broken and beat up. Exhausted. Empty. I finally said, ‘I can’t do this no more.’ I didn’t want to end up dead.”