For those who don’t want to wear a dress – and for those who do – pop artist Chiara Young has a guitar-powered anthem about feeling happy in your own skin…and your own wardrobe.

“I’ve never felt like I belong here,” sings Chiara Young at the start of her new single, “I Don’t Wear Skirts.” In the accompanying music video premiering here at HollywoodLife, the Toronto-based singer/producer finds herself confronted with society’s concepts of what a female should be. After getting her fill with dolls, dresses, and housekeeping magazines, Chiara sits down with a stack of “women’s” clothing before tossing them aside…until she finds a tutu, a perfect accessory for her fishnets, cutoff jeans, and take no sh-t attitude. “I don’t wear skirts / because I’m not that kind of girl,” she sings on the chorus, an electric guitar slung around her tulle-draped waist.

It’s a proud proclamation of how one’s identity is not defined by external – communal, religious, etc. – factors. “I wrote and produced ‘I Don’t Wear Skirts’ about not fitting into societal norms,” Chiara tells HollywoodLife. “Growing up, I was a tomboy. I always felt pressure to be more feminine, but being feminine wasn’t, and still isn’t, me. Looking back, I’m glad I never conformed: it made me who I am today. This song is for all the womxn who share my experience. In the music video, I wore a skirt. Well, a tutu. Ironic, but I did so to show the larger, underlining message of the song: you should feel comfortable in whatever you wear, regardless of what that might be. And if that’s a skirt—go for it.” 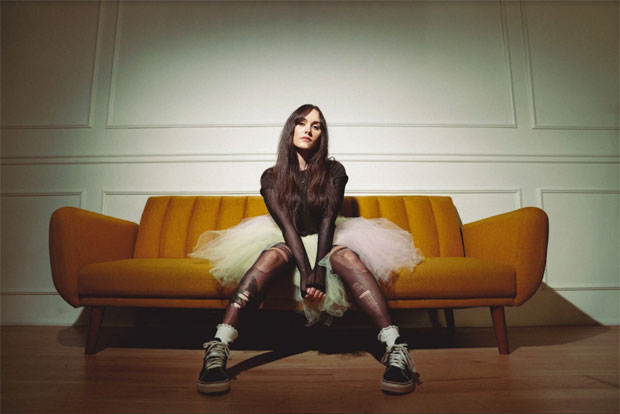 Self-taught in the ways of music (songwriting, performing, mixing, and mastering), Chiara has recently found her place in the music industry thanks to a little app called TikTok. Chiara has connected with an audience that has resonated with her take on pop, a style that incorporates elements of alt, rock, punk, indie. This approach has allowed Chiara to showcase all facets of her songwriting: the hard edges of “Skirts” to the softer side of, appropriately enough, tracks like “Little Bit Softer.” 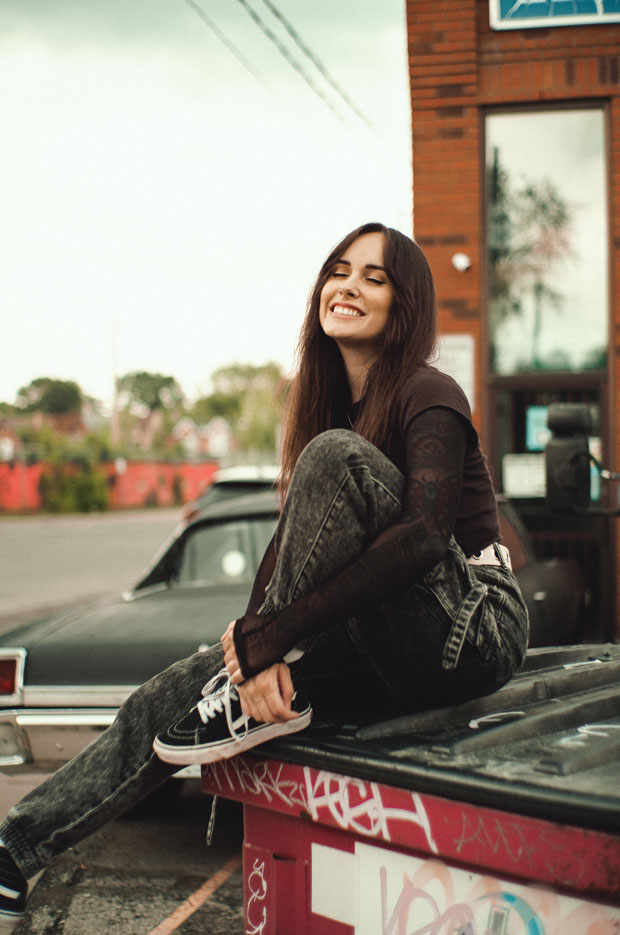 “I Don’t Wear Skirts” comes on the heels of her 2021 self-titled EP, which contained her previously released single “Fake Friends,” as well as her collaborations with fellow Canadians, Walk Off The Earth. Together, Chiara and the iconic group covered Coldplay’s breakthrough single, “Yellow,” giving this classic alternative rock song a new sound for the new century. With such a fresh take on music, it’ll be exciting to see where Chiara goes next – and the best thing of all, there’s no dress code required. Wear whatever the hell you want.